When Milosevic was in charge of Serbia, it was hard to voice dissent, so people would not usually talk about the dictatorship and how bad things were. However, little by little, they started seeing signs all over Belgrade that there was a movement, later called Otpor, planning a kind of silent demonstration against the ruthless ruler. Public opinion slowly galvanized against him, culminating in the victory of the opposition in the elections.

There is a book about him and Otpor. Nowadays his tactics are used all over the world. The Arab Spring, for example, has Popovic’s know-how behind many of the Egyptian and Tunisian activists. If you do not want to read the book, at least read this article on The Guardian and see how Belgrade plays an important role in 21st century Facebook revolutions. 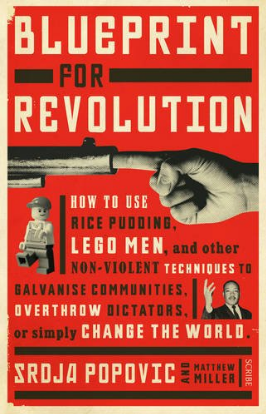 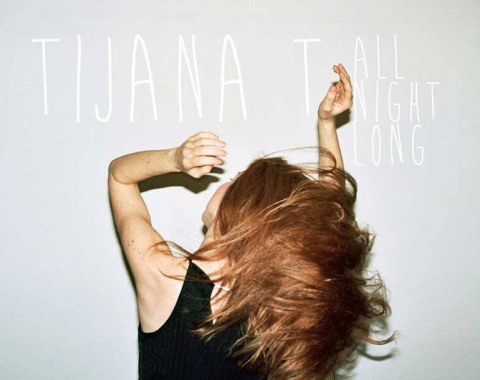 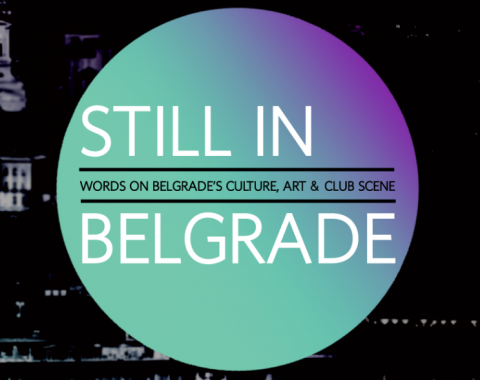 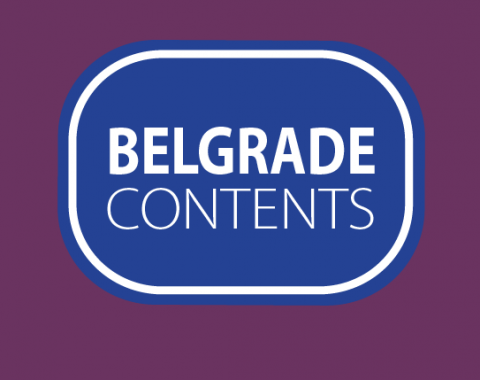