Metropol Plaza is the most luxurious hotel in Belgrade, part of Starwood’s Luxury Collection. It has everything you would expect from a 5-star hotel, from special linen in the beds to a spa and pool. It has been part of Belgrade’s history for a long time. During the 1960s and 1970s, when Yugoslavia, under Tito’s non-aligned government, was beaming with energy, many illustrious figures stayed at the Metropol while in town, from Che Guevara to Louis Armstrong, Nehru to Brezhnev. However, if I had to choose a 5-star hotel in town, I would rather stay at the Square Nine. 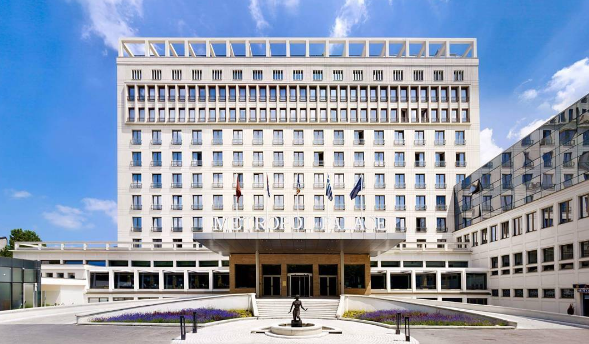 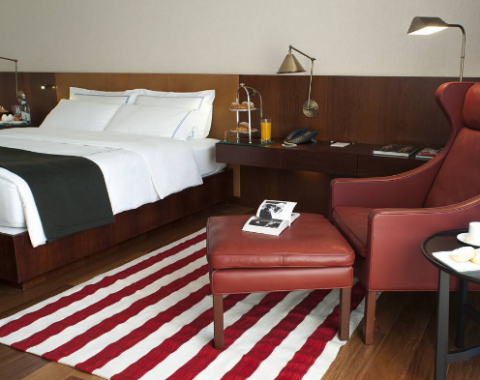 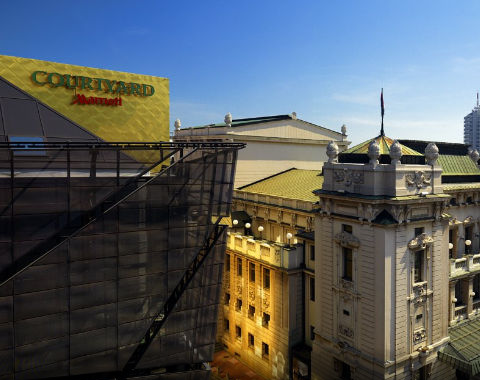 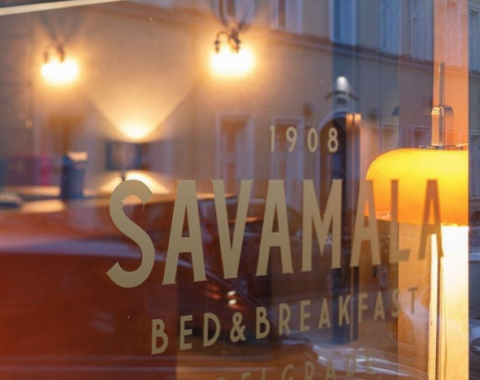