Saint Sava is the holiest figure in Serbia and the Orthodox Serbian Church. A noble that later became monk, Saint Sava is the father of the Serbian nation, having created its first constitution. During the Ottoman occupation of Belgrade, his remains were burnt in the area where the Church now stands. It is one of the largest Orthodox churches in the world and still under construction, but you will not notice it from the outside. Only when you walk inside you see that there is still work to be done. Nevertheless, it is a must-see place in the city not only for its significance for Serbians but for the views you have from up there. The area of Vracar, around the church, is quite upscale, with many nice cafés and restaurants like Diagonala 2.0 and Mala Fabrika Ukusa. 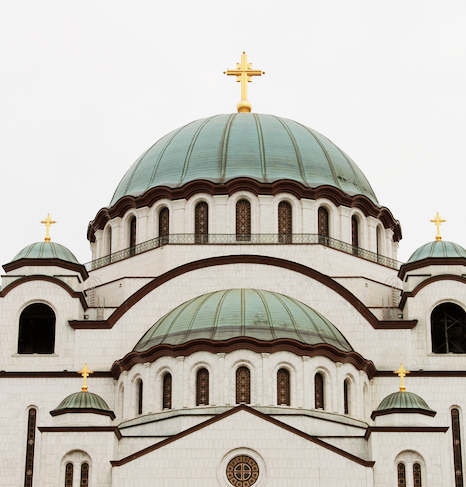 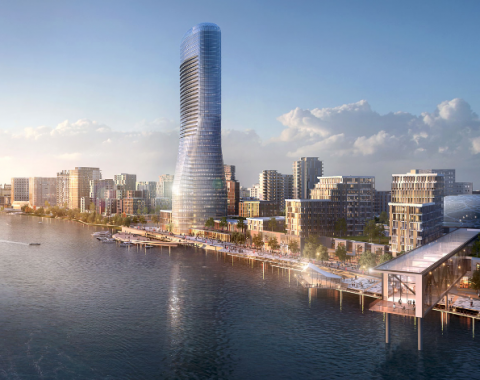 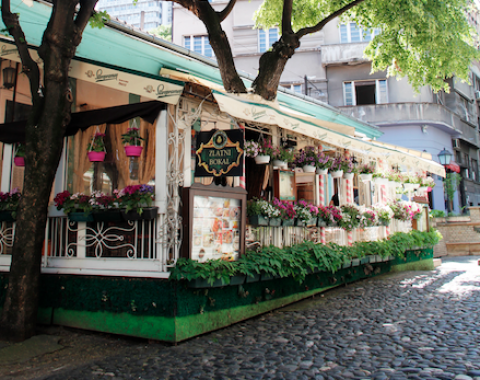 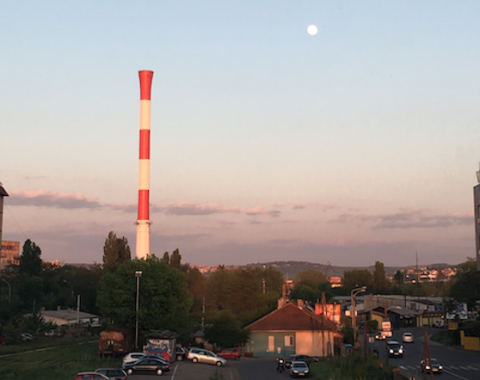