Daily, except Mondays, from 10am to 6pm (8pm during summer)

Yugoslavia no longer exists, but its history remains alive at the Museum of Yugoslav History. The country was perhaps the only forward-thinking nation in the Eastern Block back in the Cold War days. Tito, the president, made sure Yugoslavia kept Soviet influence to a minimum despite being a communist regime. There were film festivals, architecture contests and the Winter Olympics in Sarajevo in 1984. You can travel back in time while visiting this museum that is an architectural jewel in itself. 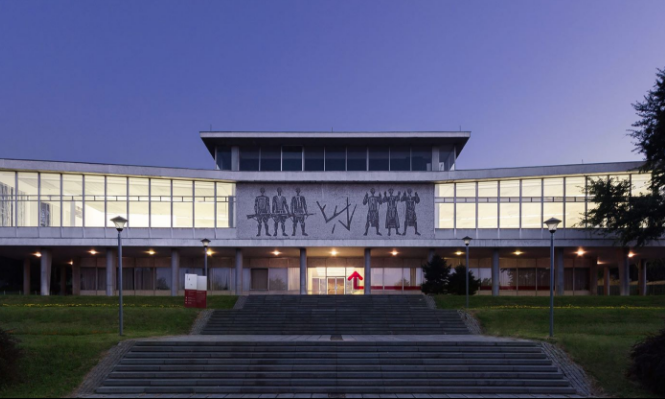 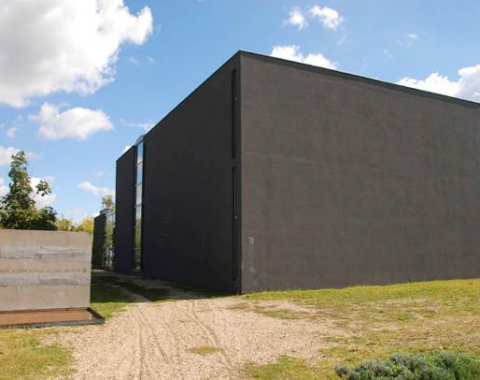 Arts & Culture Galleries Out of Town 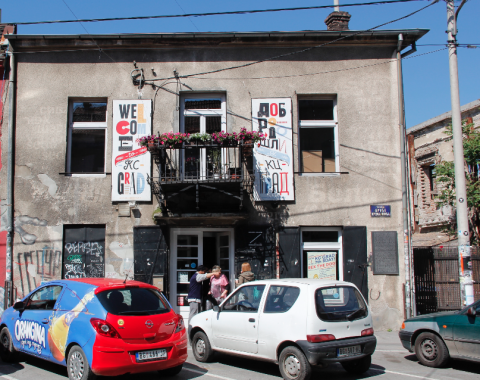 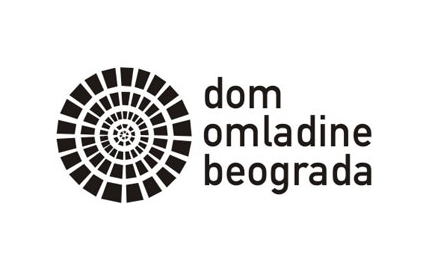