Book in advance. Timings available throughout the day
Tours in German or English, pay attention while booking
New exhibition on show from 3 May 2017

One of the most interesting private collections of Contemporary Art is set in a former Berlin Nazi bunker. The solid construction was built to serve as an air-raid shelter and its thick walls are almost indestructible. It was occupied by the Red Army at the end of WWII and used as a warehouse for many years, especially for fruit and vegetables imported from Cuba since the temperature inside was kept to a minimum by its concrete walls. East Berliners used to call it the Banana Bunker. In the time of the German reunification, when parts of the city were no-man’s-land, the bunker was used for techno parties and raves, like The Last Days of Saigon. Andreas Gurski started his photographic career taking pictures of the crazy nights at the bunker.

In 2003, Christian Boros purchases the bunker and converts it into his home and a gallery to showcase his massive collection of art. They have tried destroying a few of the internal walls but had a hard time. So setting up an exhibition at Boros Bunker takes a very long time and the shows remain in place for years. Its first exhibition was from 2008 to 2012 and 120.000 visitors took 7.500 guided tours. The second show, from 2012 to 2016 attracted 200.000 people in 9.000 tours. A new collection is set to open in May 2017.

Make sure you book the guided tour in advance (in English or German). This is the only way to visit the collection and it is worth it because Contemporary Art does need some explaining and the eccentric history of the bunker is also told. Mr. and Mrs. Boros live on the top floor. If you are lucky enough you will meet them walking around. There are lots of works by artists currently living in Berlin, so it is a good place to get acquainted with the thriving local art scene and go visit the artist’s studios thereafter. 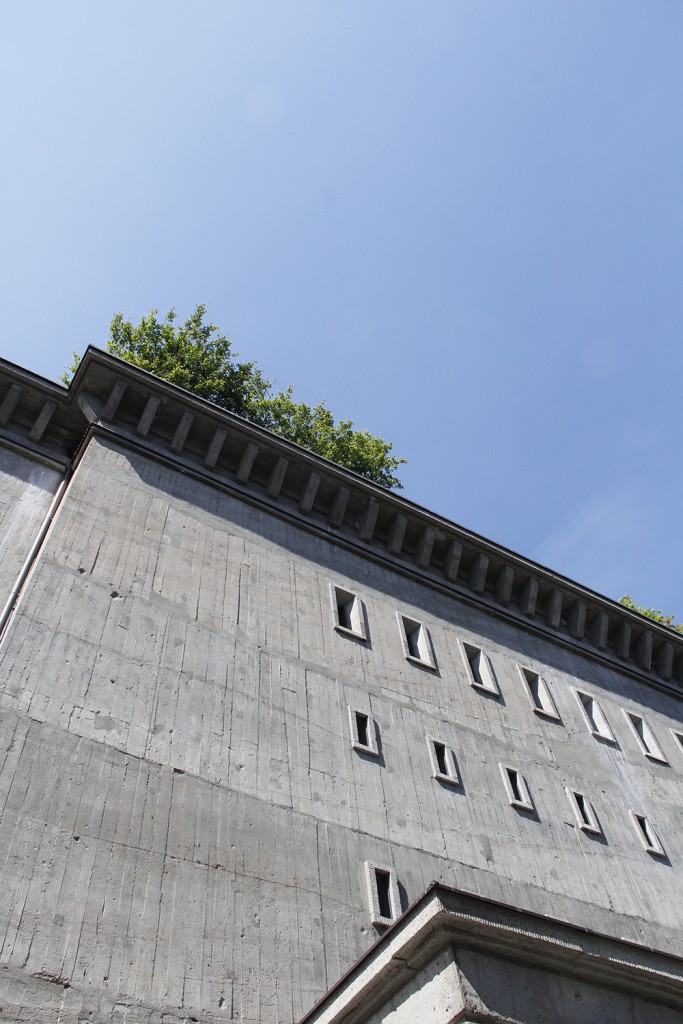 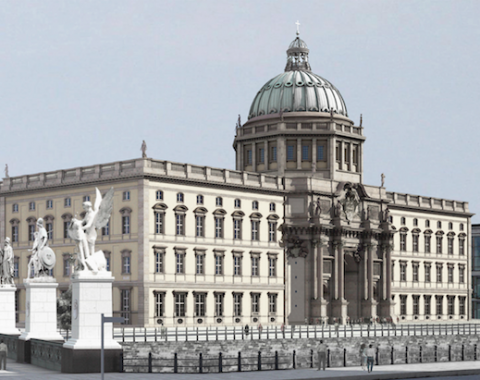 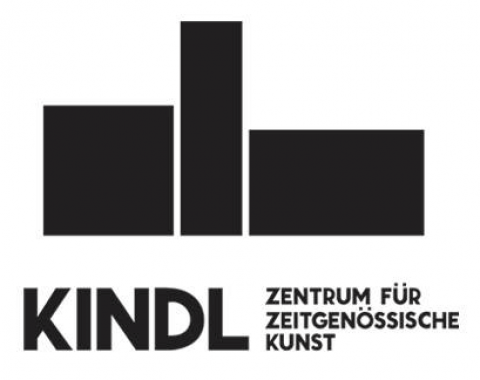