Believe it or not, the city of Berlin is rebuilding a Prussian castle in full detail right in the middle of the city. The Schloss was partly destroyed during the Second World War and later razed to the ground by Communist East Germany to give place to one of the ugliest buildings Berlin ever had. Thanks to reunification and good taste, the asbestos infested Palast der Republik was razed and to fill the void left by it, one of Europe’s largest cultural centers is being erected in its place. Nobody knows for sure what will the Humboldt Forum house, but the controversial construction site is there and soon a new old palace will emerge in the heart of Berlin. 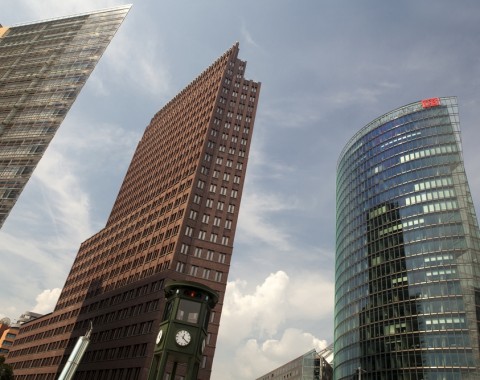 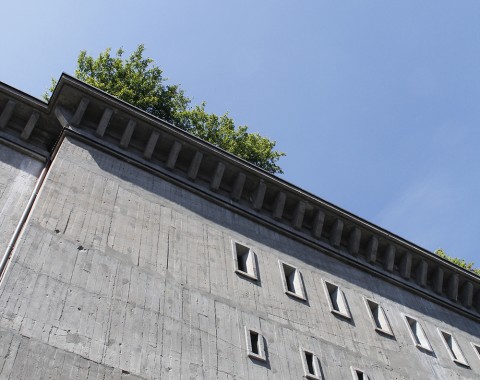 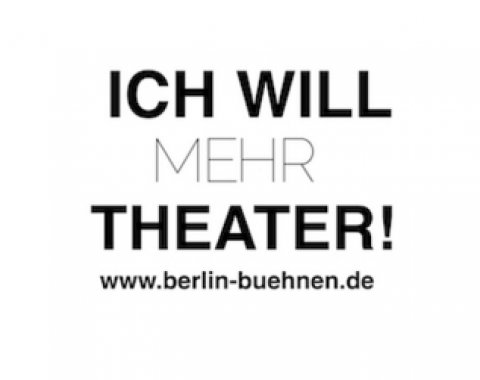