Daily, from 10am to 8pm
Free admission

All the horror of the Nazi time documented in a gruesome exhibition, that made me cry. Pictures of how Jews, gays or anyone against the regime was humiliated and how far the Nazi fever spread (Germany, Poland, Denmark, Italy…). The atmosphere is somber but well informative and worth the visit. On the outside, there is a large piece of the Berlin Wall and alongside it, another exhibit of the events that led to Hitler taking power.

In German, the place is called Topographie des Terrors. It sits on top of where the SS offices once stood. Incredible to think how so much horror could have been waged in Berlin. 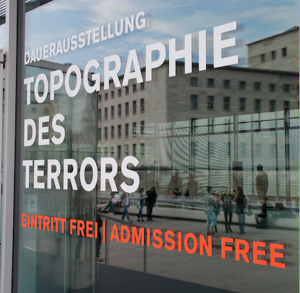 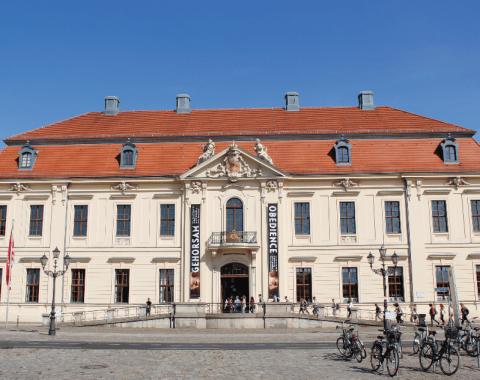 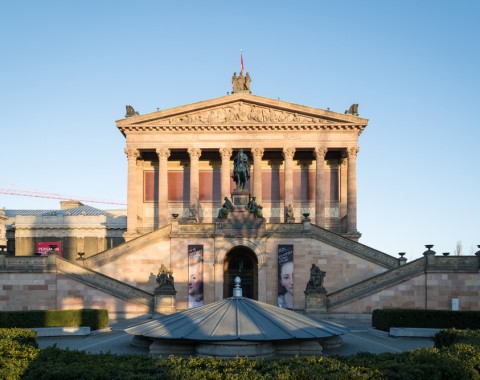 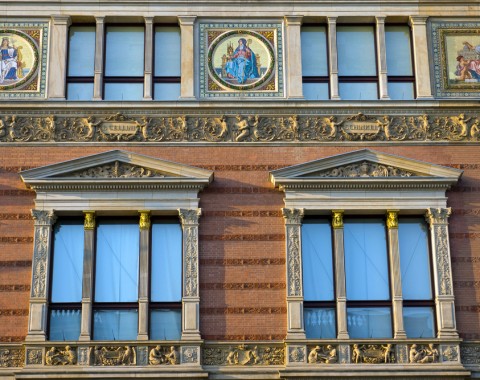