KaDeWe is a Berlin institution and short for Kaufhaus des Westens, or West’s Department Store. It opened in 1907 as the first of its kind in Germany, showcasing goods from all around the world. It belonged to a Jewish family who was forced to sell the business by the Nazis. When the Wall came down, many East Berliner’s headed straight to KaDeWe to marvel at its window displays and, more than anything, to see what was available at the incredible food halls.

The store is always changing and there are plans to transform part of its façade and interiors with a project by Rem Koolhaas architecture firm OMA. So there is always a good reason to visit. And remember, the food halls are still wonderful, even for those who did not live under Communism. 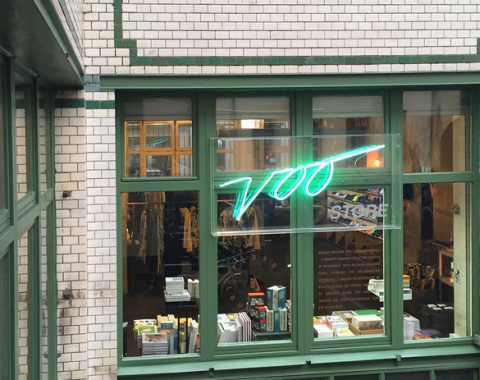 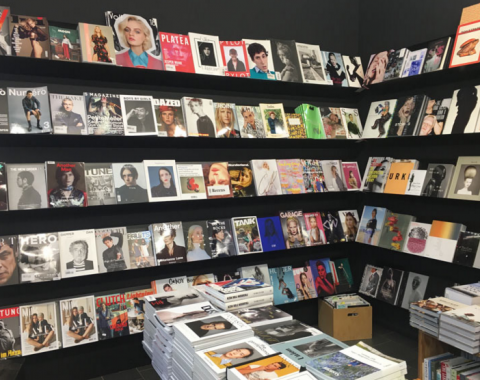 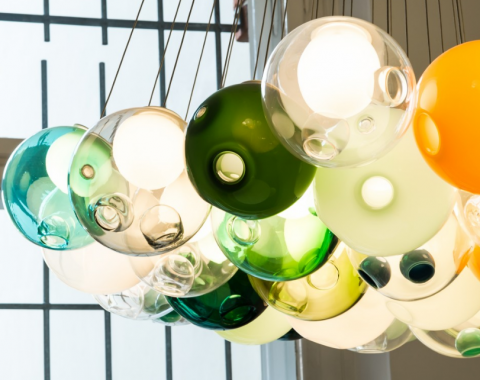