It is possible to book a studio tour via tours@studiosbabelsberg.com however, they can only be in German. You can take someone who speaks German to act as a translator.

Berlin has always been an important center for movie production. In 2012 it celebrated 100 years. Many classic movies such as Metropolis were produced at the studios. Once the Nazis took power and the war began, a big chunk of the talent pool migrated to Hollywood but films were still produced as part of the war effort and propaganda.

Today Babelsberg and Hollywood have an agreement to co-produce movies keeping the industry as an important source for jobs in Berlin. You can visit the studios and the backstage areas.

For families, there is a theme park called Filmpark Babelsberg nearby with attractions, rides and fun. 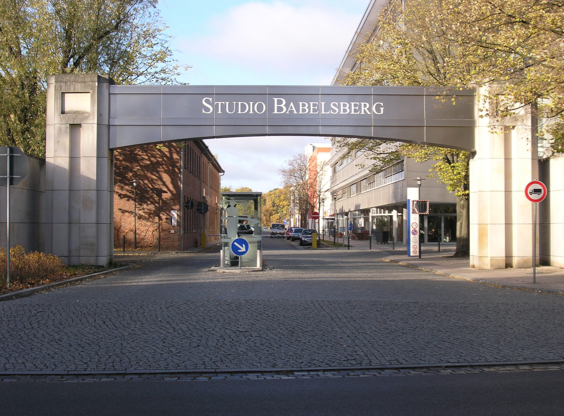 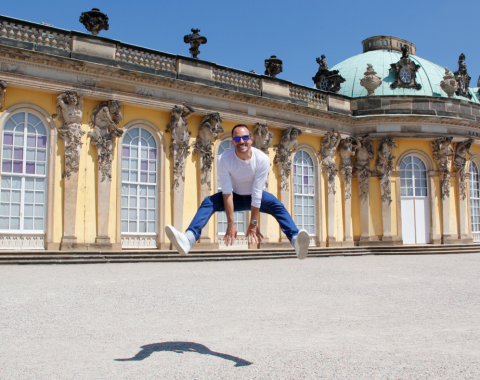