Daily from 9am to 6pm

Built in 1920 by Swedish doctor Axel Munthe on the ruins of a Roman villa, Villa San Michelle contains an eclectic personal collection of over a thousand objects from Antiquity to the 20th century, many interesting Mediterranean plants and a nature reserve for the protection of migrating birds. The villa also functions as a guest house for Swedes who come to the island for cultural studies. The Barbarossa Palace is also part of the institution and can be visited on the daily guided tour. The views from up there are breathtaking.

Recommended by my friend Tansy Kaschak 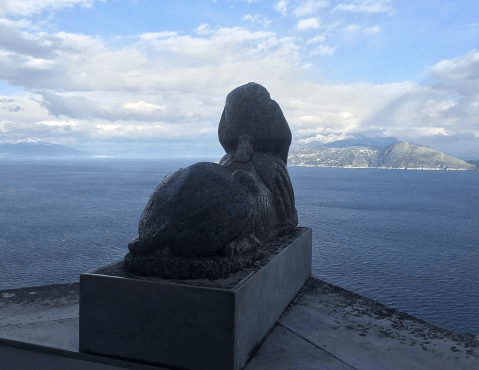