Dubai’s Etihad Museum showcases the history of the United Arab Emirates through photographs, artifacts, multimedia and a library. Even though the country is rather young, having been formed only in 1971. However, there is a lot to tell from the region before it became the United Arab Emirates. Past and present are on display, and you will be surprised at how much history and culture the country is made of. If you are interested in how a small collection of fishing villages and pearl diving communities became a regional powerhouse, do pay them a visit. In the mild evenings a stroll along Al Diyafa Street, right in front of the museum is very pleasant, with some remnants of times gone by such as independent restaurants, small shops and people walking along the streets. 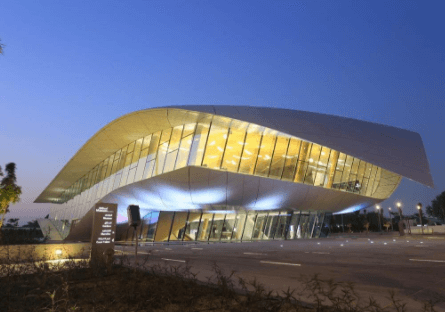 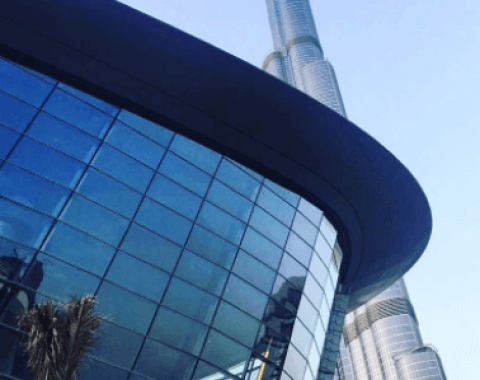 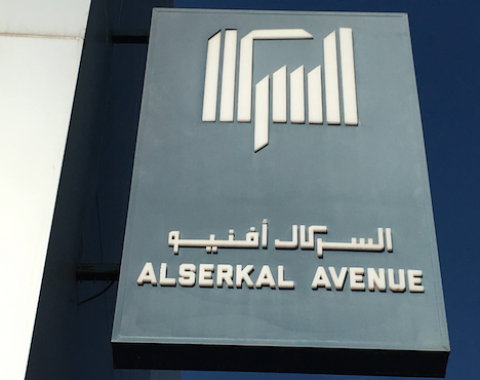