How do you find an address in London? You have probably noticed that after each and every street address there is a combination of two sets of capital letters and numbers. The whole city is divided in smaller areas, some areas have a number for each street and even some businesses in that area have their own number. To start there is the general geographic area of the location within the map of London. That is the first part of the post code.

Secondly there are the divisions of this geographic areas, many of which represent busy thoroughfares and the area around them. For example, in the EC area of London there are 4 districts. Each different district has a number, therefore EC1 is the head district, the most central part of that area, EC2 is Bishopsgate, EC3 is Fenchurch Street and EC4 is Fleet Street. Furthermore, these codes can contain an extra letter to indicate an even more precise location.

Examples within EC area: EC1V for Barbican or EC4M for St Paul’s

The second combination of letters and numbers refer to the street itself or to the business or council estate. So an address near St Paul’s Cathedral (EC4M) such as Jamie Oliver’s Barbecoa is EC4M 9AG. To make things simple and easy for you, just focus on the first part of each postcode to know where the address you are looking for really is. For the second part you will only need in case you send a letter. 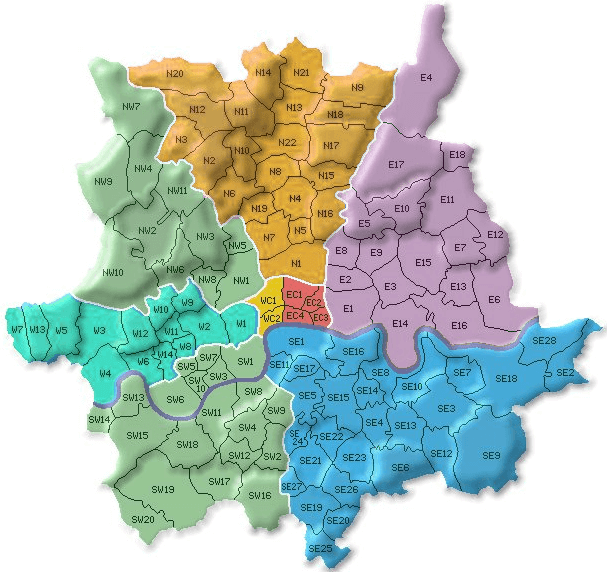 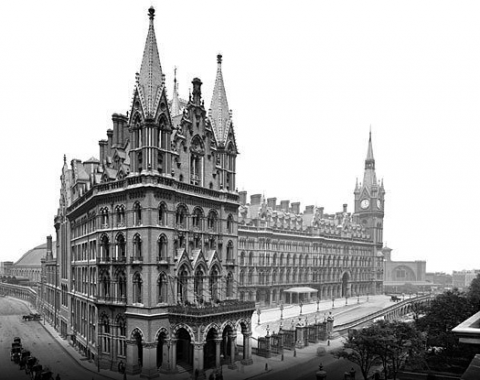 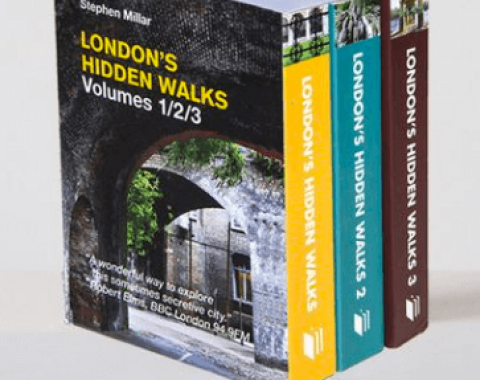 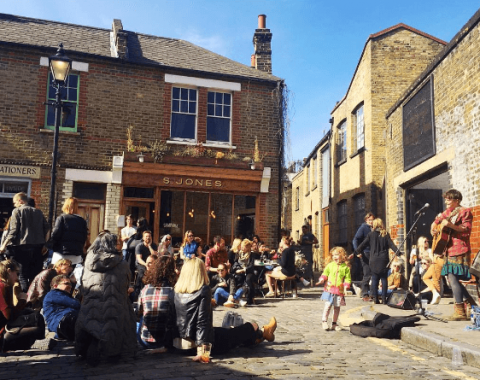