Dominique Ansel, the French pastry chef who became a celebrity in New York with creations such as the cronut, has now opened a branch of his eponymous bakery in Belgravia. If Londoners will queue up for his delicacies much like the New Yorkers is yet to be seen. But he promises to make unique London pastries since the city is so full of influences from everywhere so there will be a crowd of fans eager to try those. And Londoners curious for the delicious hybrid of croissant and doughnut, the addictive cronut.  I, for sure, want to try the cookie shots next time I am in town. Opening late September 2016.

Read this great interview at the Evening Standard and you will like Dominque Ansel even more. 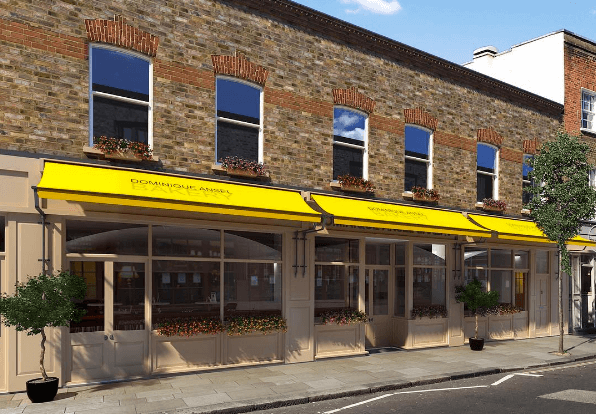 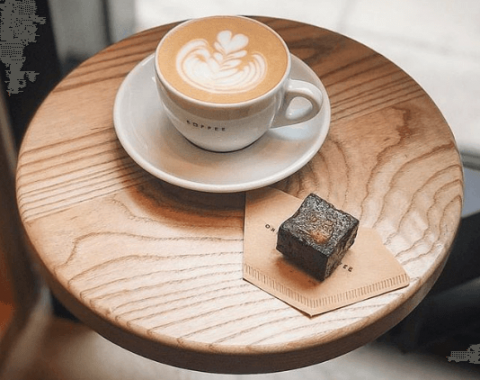 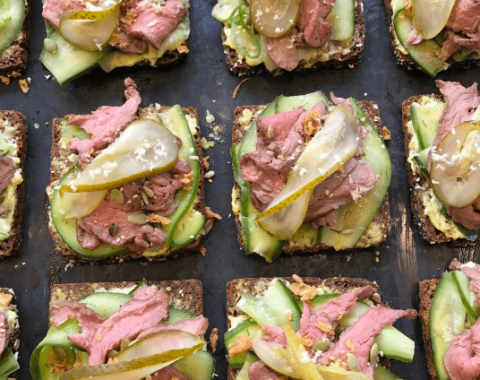 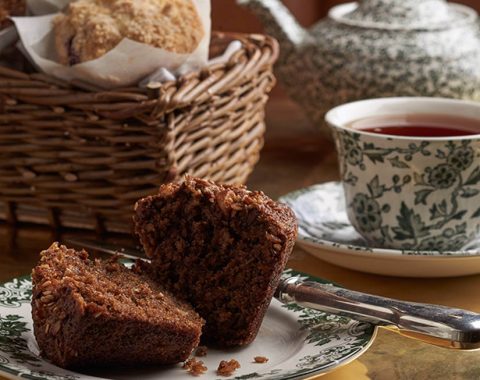