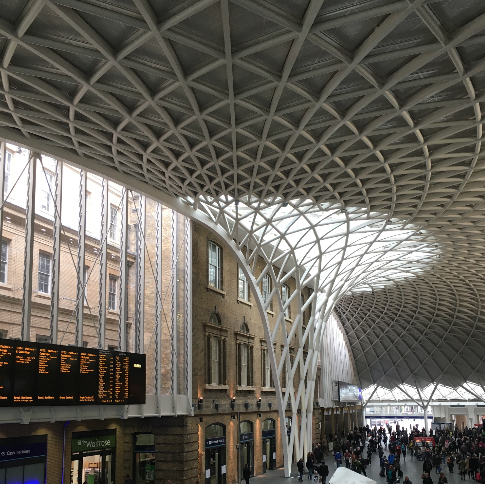 King’s Cross has had a major overhaul in the last years. From a dodgy area where few people wanted to venture into to an example of how to restore, revamp and make the city shine. As one of London’s transit hubs, you are bound to pass by or pass through King’s Cross during your stay in the city. When you do, make sure you stop by and explore the new developments. You will be surprised. 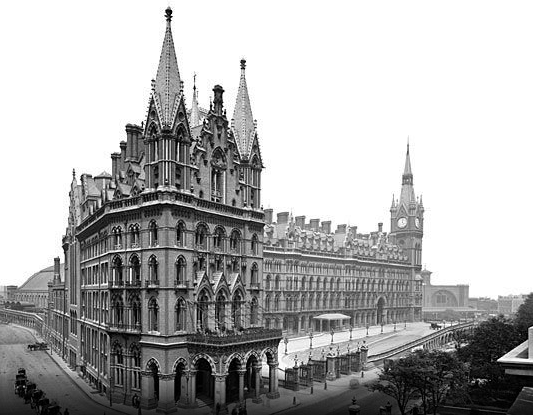 One of the most iconic buildings in the area is the St Pancras Renaissance Hotel, which gives access to the train station, where the Eurostar arrives and departs. The hotel is part of the station, with its bars and restaurants inviting you for a drink. Visit the public areas of the hotel and snap some great pictures that will look like you were in England in the last century (in a good way). 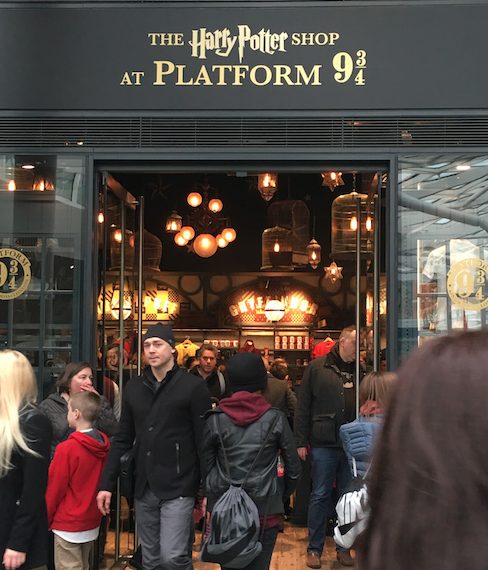 At King’s Cross Station you can visit Harry Potter’s platform 9 3/4 and indulge in some consumerism at the Harry Potter Shop. Just outside the German Gymnasium Restaurant is classy yet welcoming. Further onto the Granary Square you have Dishoom, my all time favorite restaurant in London, and The Grain Store, for delicious vegetable focused dishes. 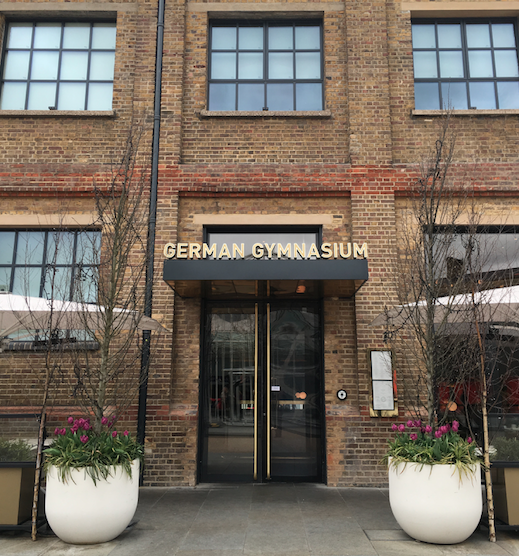 More than that, it is a place in the move, in constant change so every time you visit, there will be something new. Watch this video by Monocle Magazine to grasp the size and breadth of the area’s new face. 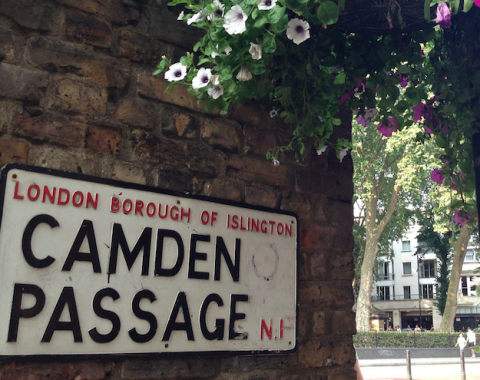 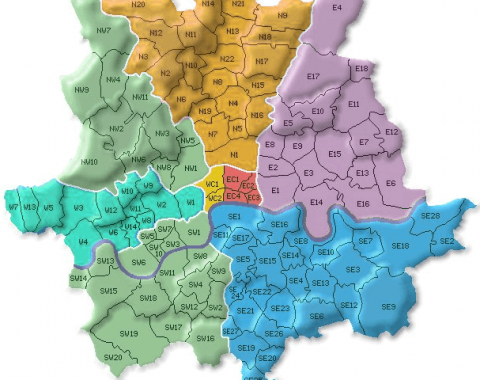 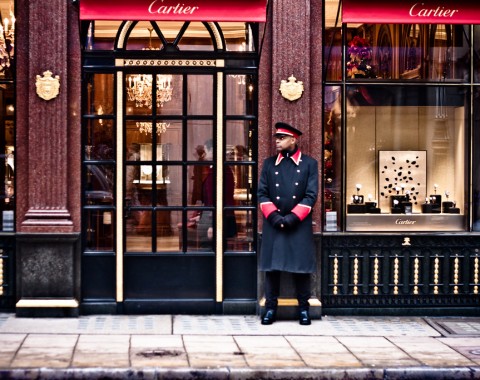