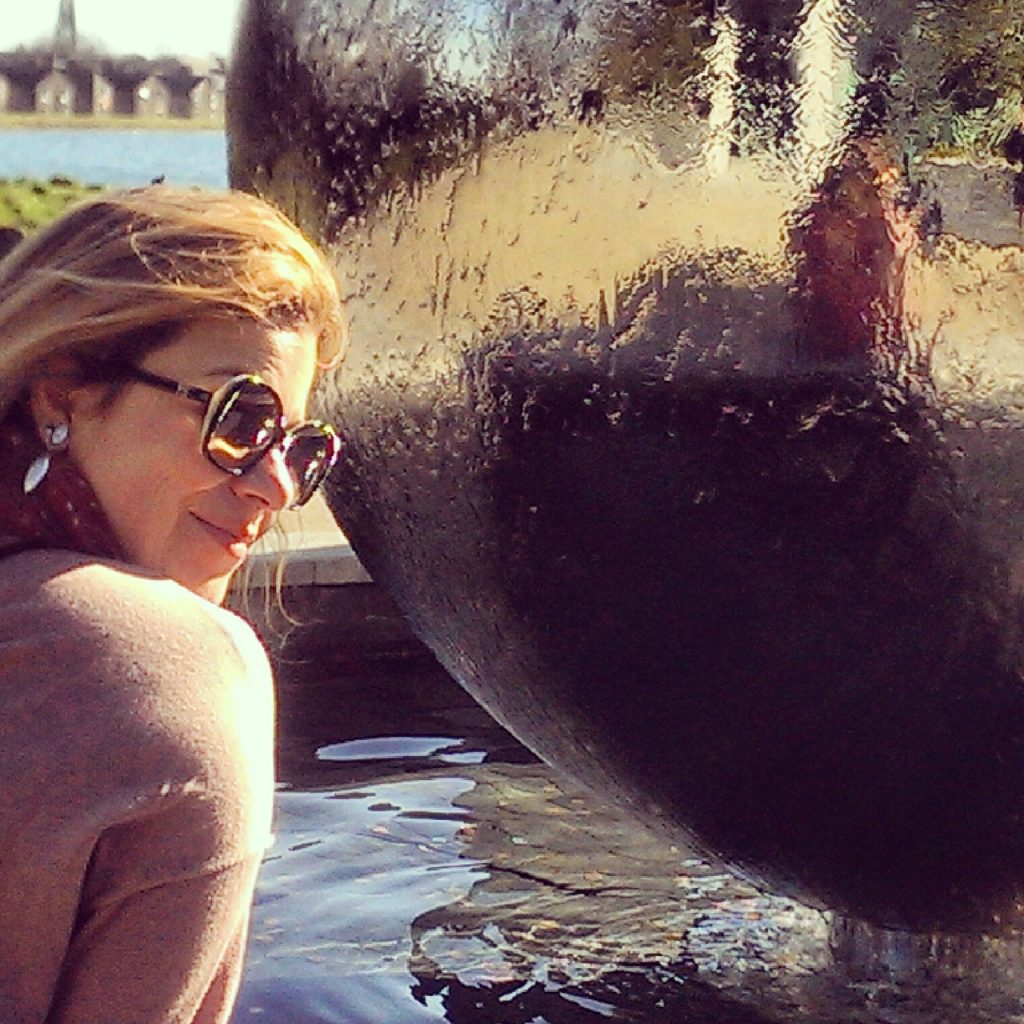 Lu Mazzocco and I met online for work. She used to be Pulp’s cool hunter in Europe (Pulp is the branded content agency I work at) and had a few assignments for us, most notably in Riga. We had common friends but never met in person until I traveled to London in 2014 after publishing Alexandre Herchcovitch’s Travel Guidebook (Alexandre is a famous Brazilian fashion designer). And of course we clicked immediately.

Lu has her own company called Luma Works where she develops content and magazine projects, amongst them the beautiful Storytime. She is also my prime source of tips on books, movies, theatre and London, of course. She lives with Mr Sweden and travels often to the Nordic country. Here is London by Lu Mazzocco:

“London is a city you never get to fully know, because it’s ever changing. I’ve lived here since 2000 and I still turn a corner to find an unknown wonderful place. It’s exciting, inspiring and cosmopolitan – and since the cycling highways have been built it’s a great place to explore on two wheels as well. 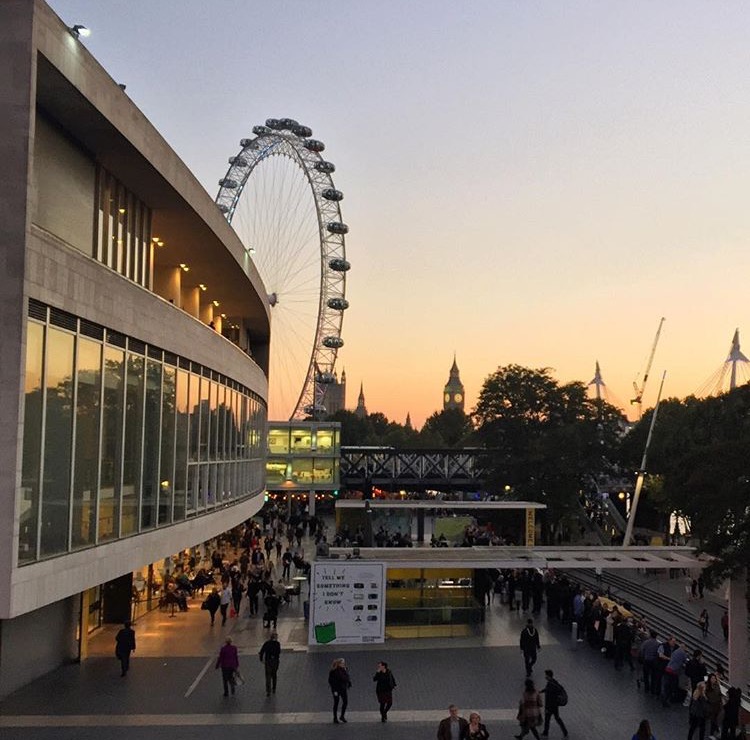 You can’t beat the South Bank to get a true sense of the city – I work by the Tate Modern and walking alongside the Thames on a sunny day can beat any blues. There’re always some cool buskers around and nice food trucks punctuating the way – and a roof garden bar on the roof of Queen Elizabeth Hall that is perfect for Friday happy hour with a view. The Royal Festival Hall is a great place for world music and classical concerts and the South Bank Centre design shop opposite it, one of the best for gifts. In the evening the city lights up nicely and the views over the bridge are amazing – a cocktail at Skylon watching the sunset over Waterloo Bridge is like a treat. Hayward Gallery next to it and Somerset House across the bridge are two places I like for events and exhibitions. 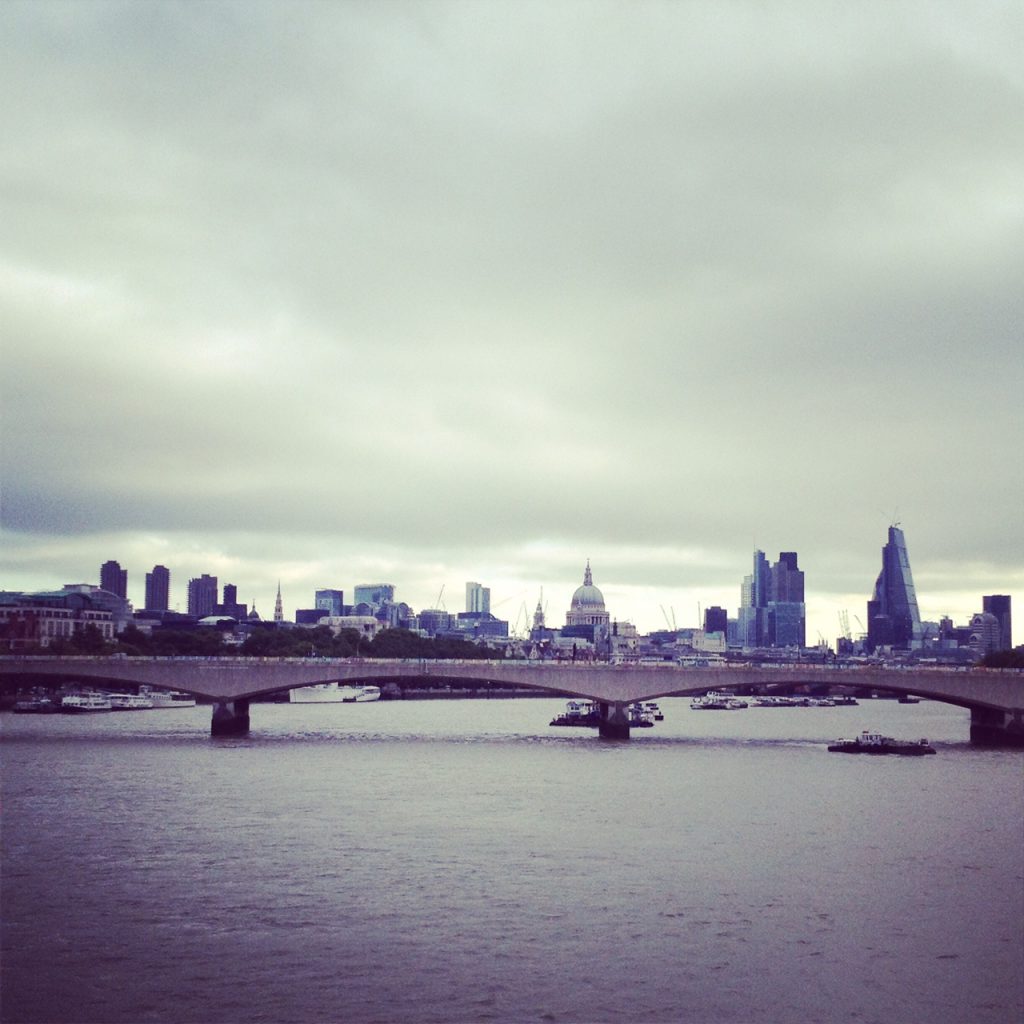 The Thames and the grey sky by Lulu Mazzocco

I would say the biggest change over the last 16 years has been on the food scene. There are seasonal food markets in the South Bank all year around too. I like to start at Borough Market where there’s the best cheese toast in the world – Kappacasein, and pass by the South Bank Kerb Market where I also like Teala for the most creative teas and baos, super yummy Taiwanese buns (which now you can also get at a little Soho stall called Bao in Lexington St). Inevitably in any of my walking/cycling routes there will be a nice market to explore because London is full of them – each with its own “personality”.

While over the winter I am likely to go to exhibitions and indoor events more often (and end up somewhere with a fireplace and a cup of tea), cycling alongside the Regent’s Canal is one of my favourite summer programmes. We live near Hampstead Heath, a wonderful park with some forest and ponds –and any weekend starts with a walk there to “breath” the views and sometimes a wild swimming in the pond too. If we stay around Hampstead Village we like to go into Gail’s Bakery for coffee and amazing bread and Venchi for nutella ice cream. From there we either cycle down to Little Venice all the way to Marylebone – or to the newly regenerated King’s Cross area. 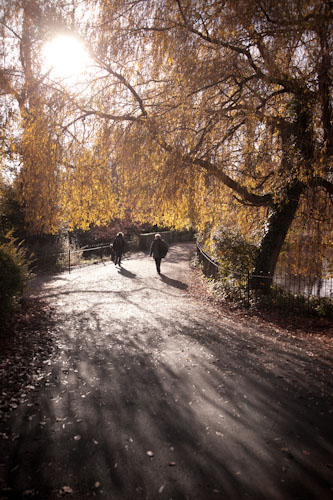 In Marylebone we like to have a Swedish fika at the Nordic Bakery and browse at Skandium for home items. In the King’s Cross area, The Grain Store is the perfect stop for a super healthy brunch in the courtyard – I love their matcha latte. The area used to be quite rough – with some great places to dance but not much else – but now it’s great all day round and not short of cool places. The cute House of Illustration is another small gallery I like in the area. If we go east then it’s Broadway Market in Hackney and some delectable french toast at the Market Cafe. There’s a great vibe to this market and there’s always some big busking bands playing there too.

If we feel like cycling a bit further out, we tend to go all the way to Richmond – another of London’s greatest parks with wild deers and breathtaking views – and end the evening the Stein’s, a german beer garden only open from May to September.

On the cold long days, I love a cinema eve at the Everyman Cinema in Hampstead or the Electric in Notting Hill – they are small and have sofas for two instead of chairs, and always great movies on. Donmar Warehouse and the Young Vic are the places I go for more “intimate” theatre plays. I like going down to Islington and look at some antiques in Camden Passage. Elk in the Woods is a lovely Scandinavian bar with great food and chilled out atmosphere for a bite, right next to Paul A. Young – the best chocolate in town too. Just down from there in Upper Street there’s a music venue called Union Chapel where some alternative gigs take place and it’s always a bit magical because of the atmosphere. Some of the gigs are free on Saturdays. 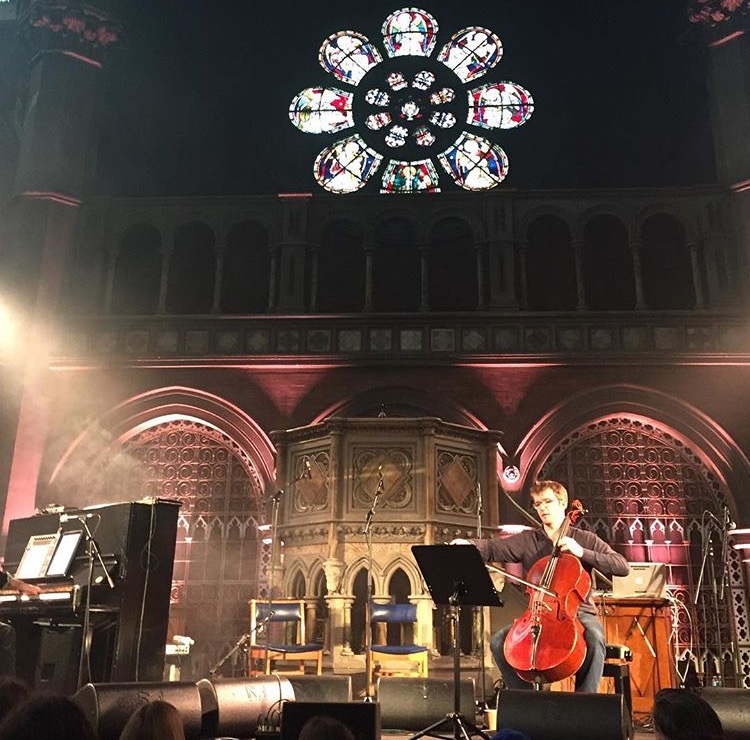 Music is such a big part of London life – there’s live music everywhere. I love the Roundhouse in Camden for rock and acoustic gigs, and the Blues Kitchen for a last minute jazz gig. 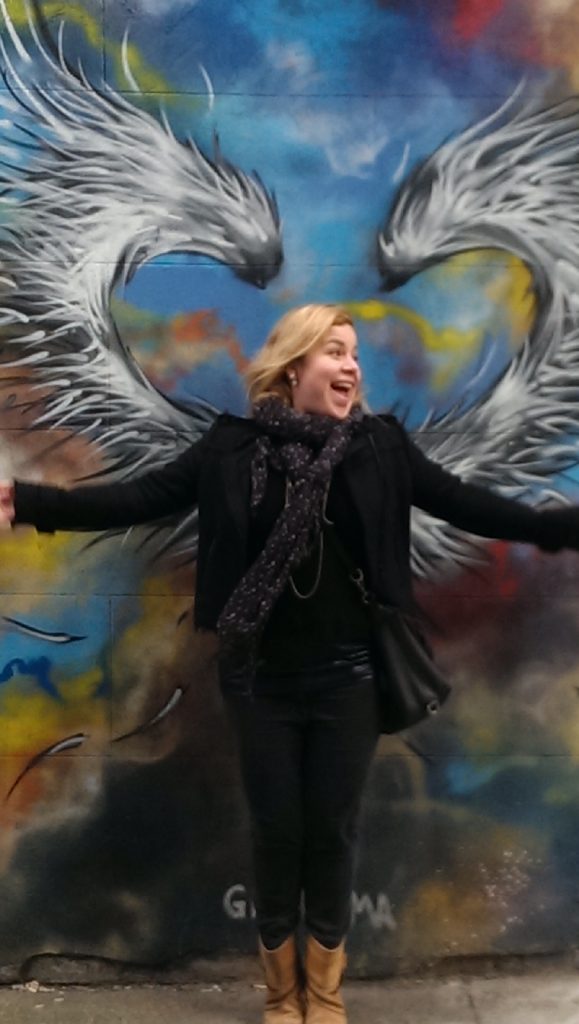 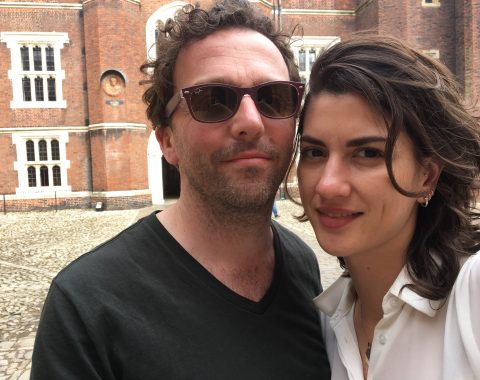