Think of Jerusalem and the melting pot of influences that converge to the city. The Muslims, the Armenians, the hundreds of sects of Christians and, of course, the Jewish, from Spain, Eastern Europe, Africa, the Americas, Central Asia and so forth. They have all added their own twist to what could be called Jerusalem food. At Palomar you will find delicate dishes mixing spices and ingredients known to fans of Middle Eastern food. There is also seafood so this is not a kosher restaurant. The decor is retro, with a 1930’s twist. A gem. 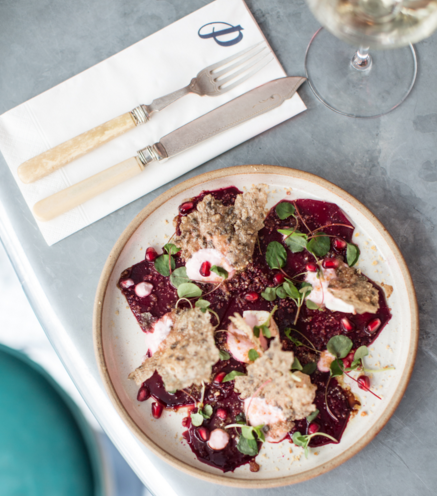 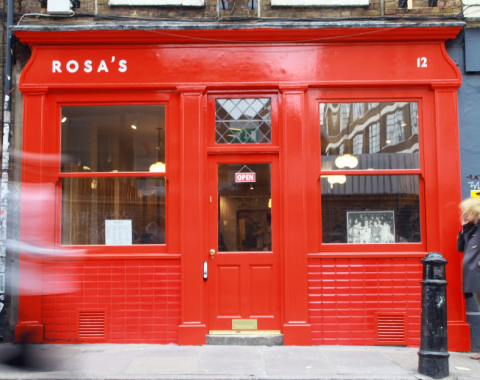 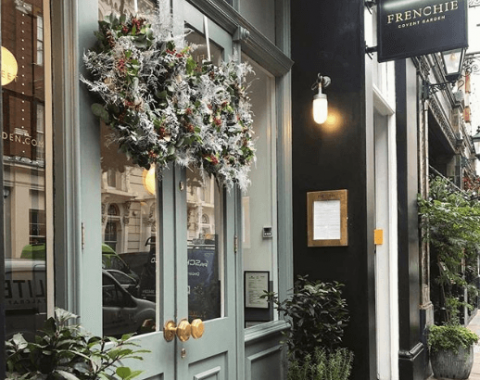 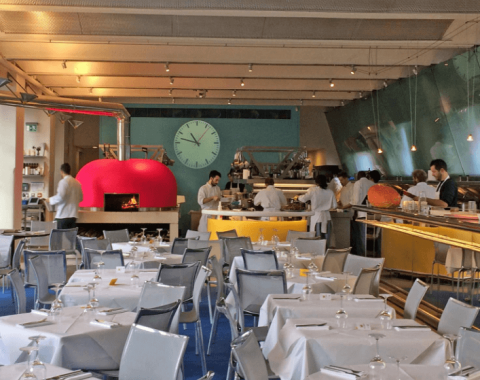