Carnaby Street is an open mall with cute shops (both independent and known high street names), bars and restaurants. The whole area has been pedestrianized, creating a lively area of human interaction and a good focus for the Piccadilly – Regent Street area. It is a good buffer zone between Oxford Street and Soho. Kingly Court is very lively with the after-work drinking crowd and on summery days. Newburgh Quarter is another very cute area. Back in the 1960s, the area became the focus of the Swinging London vibe, where miniskirts, free love and Rolling Stones beamed London coolness to the world. 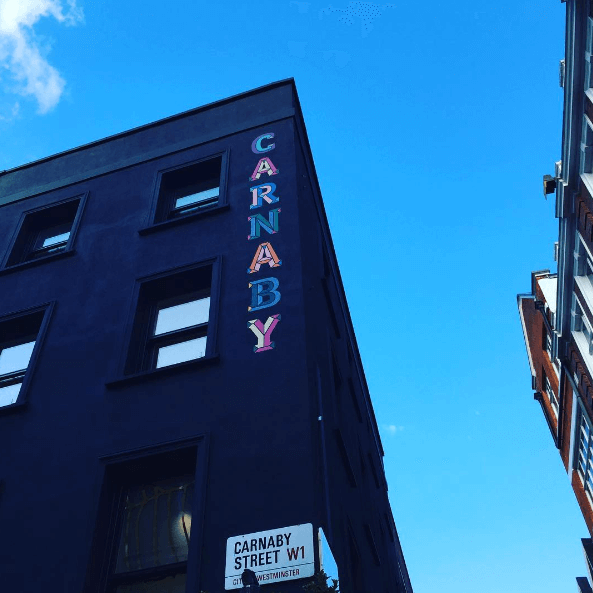 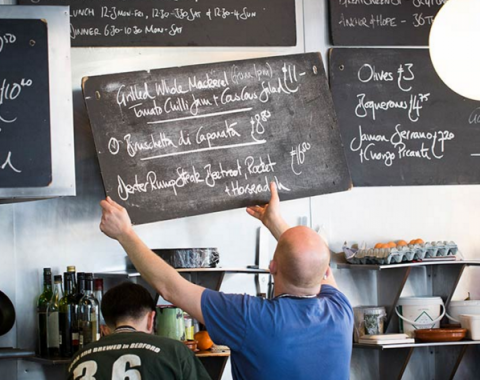 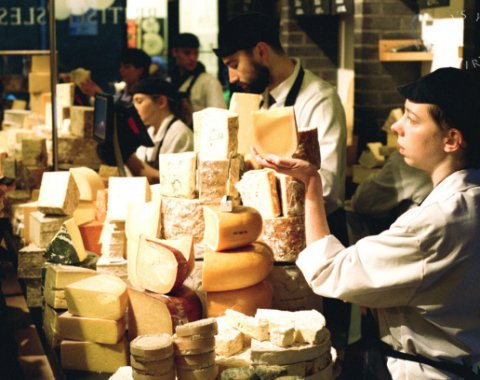 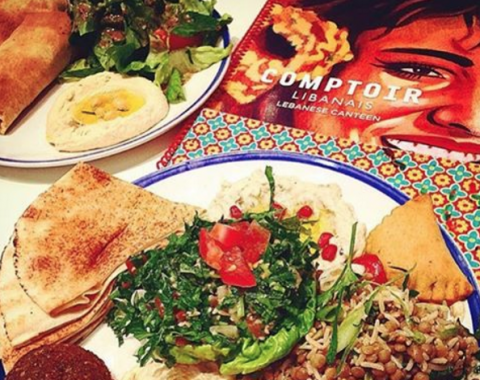