Abstract – The Art of Design

🇬🇧 The streaming channel Netflix has just released eight new episodes of a series dedicated to design called “Abstract, the art of design”. For those who appreciate the creative industry and travel the world to enjoy well-appointed hotels, unforgettable music concerts and colorful urban landscapes, the series is a must-see. I have already watched four episodes, each one lasting around 40 minutes. The first one featured Berlin illustrator Christoph Niemann, who has designed many covers for The New Yorker and NYT Magazine and has an Instagram feed called Abstract Sunday among many other projects. 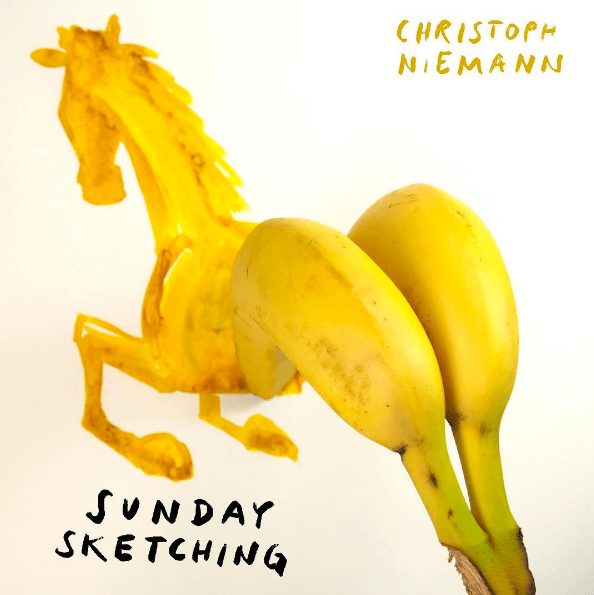 The second episode I watched featured Es Devlin, a London-based set designer for theater and concert. Think of U2, Adele, Beyoncé, Kanye West and other mesmerizing events that blow your mind with light and sound. She is the artist behind the artist in a way. Since I had time before going to sleep and my mind was bubbling with Devlin’s stories I binged on Platon‘s episode, the New York-based Greek photographer who revolutionized the way we see personalities on magazine covers, has photographed the most influential people of our time and has a humanitarian project called The People’s Portfolio. Needless to say, I went to sleep with far too many ideas on my mind. 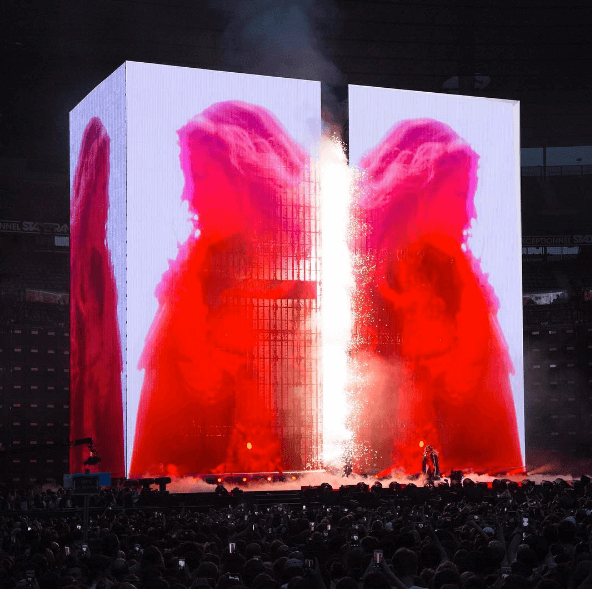 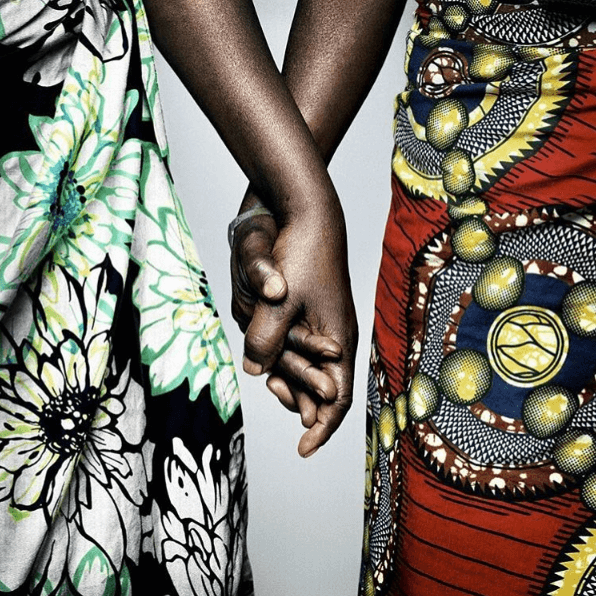 Image by Platon from the People’s Portfolio feed on Instagram

The fourth episode on my list was with Ilse Crawford, the interior and product designer from London. I met Ilse in 2016 in Vienna during Monocle Magazine‘s Quality of Life Convention. She is a very inspiring woman who creates hotels, shops and restaurants where you just feel happy. Think of Soho House and Cecconi’s around the world, Aesop Stores and Cathay Pacific airport lounges. I feel like creating an Ilse itinerary to travel to all of the hotels she designed, namely the Kranzbach Hotel in Bavaria and Ett Hem in Stockholm. 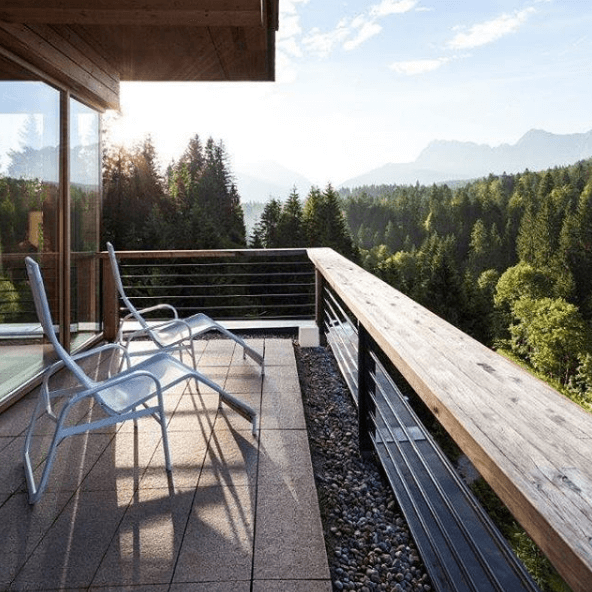 I still have four episodes to go with the architect Bjarke Ingels, the graphic designer Paula Scher, the automotive designer Ralph Gilles and the footwear designer Tinker Hatfield. Can’t wait. This is quality time armchair travel. 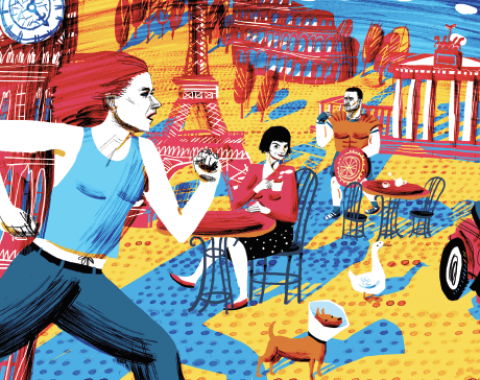 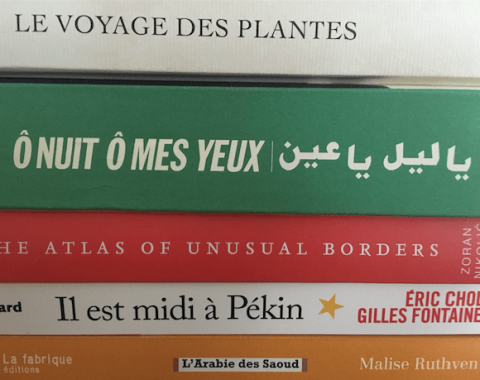 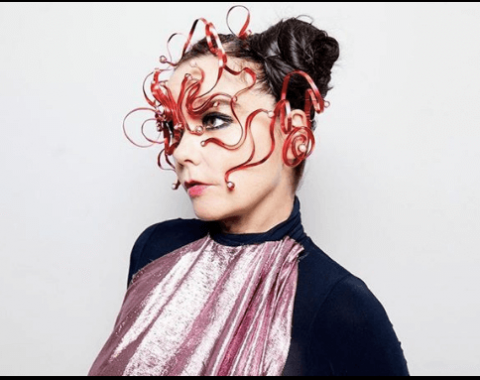