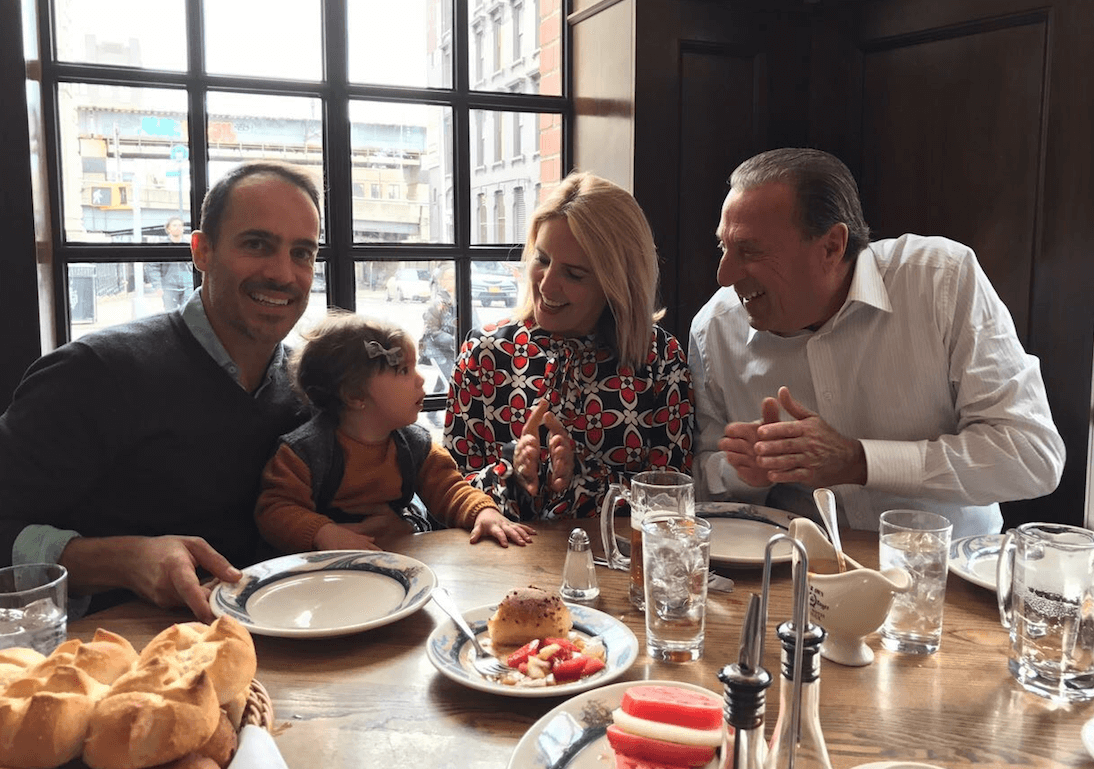 I just came back from New York. I was there with my family to celebrate my father’s 70th birthday at the über-traditional Peter Luger Steakhouse in Williamsburg. He loves that place, and I have to agree that its meat is the tenderest and juiciest I have ever had. We also had lunch at the cavernous Grand Central Oyster Bar just because mom and dad have been going there forever. They talk about those oysters on a daily basis, so who am I to kill their vibe? However, with my brother and sister-in-law, with friends and by myself, I love new places, and there is always a handful in any New York neighborhood. Here are the ones I’ve picked up from my last trip.

• Tim Ho Wan for incredible dumplings, way better than Din Tai Fung. The Hong Kong establishment has been causing a stir at their East Village corner with never-ending lines since its opening in December 2016. Maybe it is the hype of a One-Star-Michelin dim sum. Ideally, go early, leave your name and telephone number and hang around East Village waiting for their SMS.

• Nix for a veggie-inspired menu with vegan options as well. I love trends and could forego meat for a while only if I could be as creative with pulses and carrots as Nix’s chef.

• De Maria for hipster café fare still getting its menu in order but on all New York City’s digital influencer’s Instagram feeds, so I had to check it out. Good for brunch. 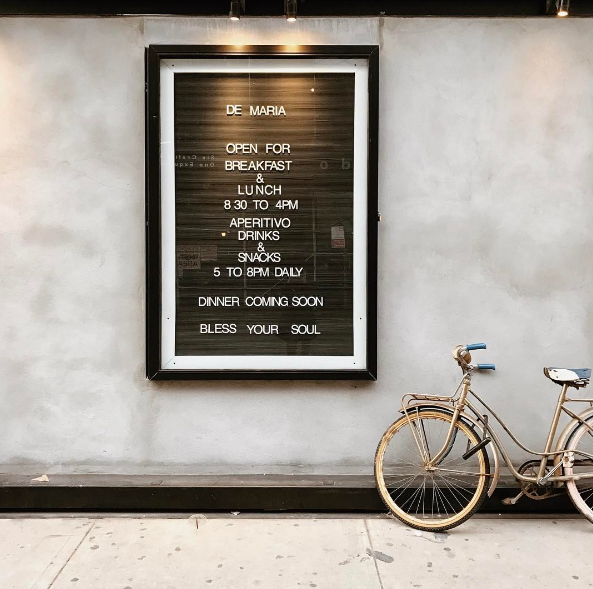 • Loring Place is one of the hot tables for dinner at the moment with chef Dan Kluger dishing out casual American food. Not the cheapest nor the most expensive place to eat and well worth a visit for the grilled fish and the creative starters. The great pizzas I did not try because I think there are far better pizzas in New York.

• abcV to confirm the trend of green is gorgeous at the ABC Carpet & Home store turned food-Mecca. You will certainly look at cauliflower with totally different eyes after a meal here. Worth every penny. 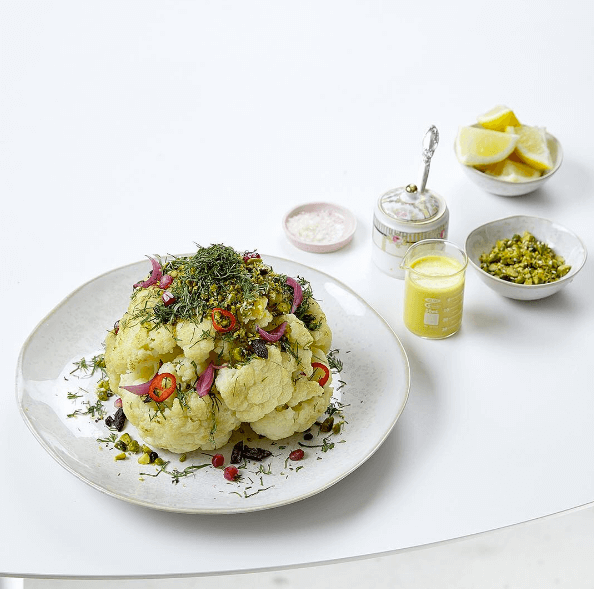 • Augustine for a Gatsby-like dinner in the Financial District inside of the Beekman Hotel. I went by myself and sat at the bar so that I could use my creativity, that was sparked by two glasses of wine while observing the comings and goings. I loved it. 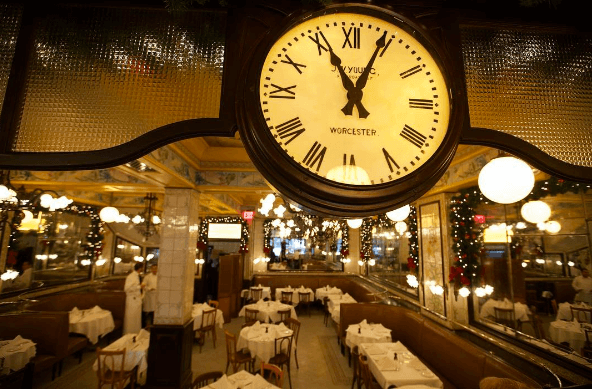 • Faro is an industrial looking Italian gem deep in Bushwick. With small plates and delicate plates of pasta, it is different from other Italian places I had eaten before because sharing is not common with pasta. But it works really well at Faro. Its One Star Michelin is well deserved. 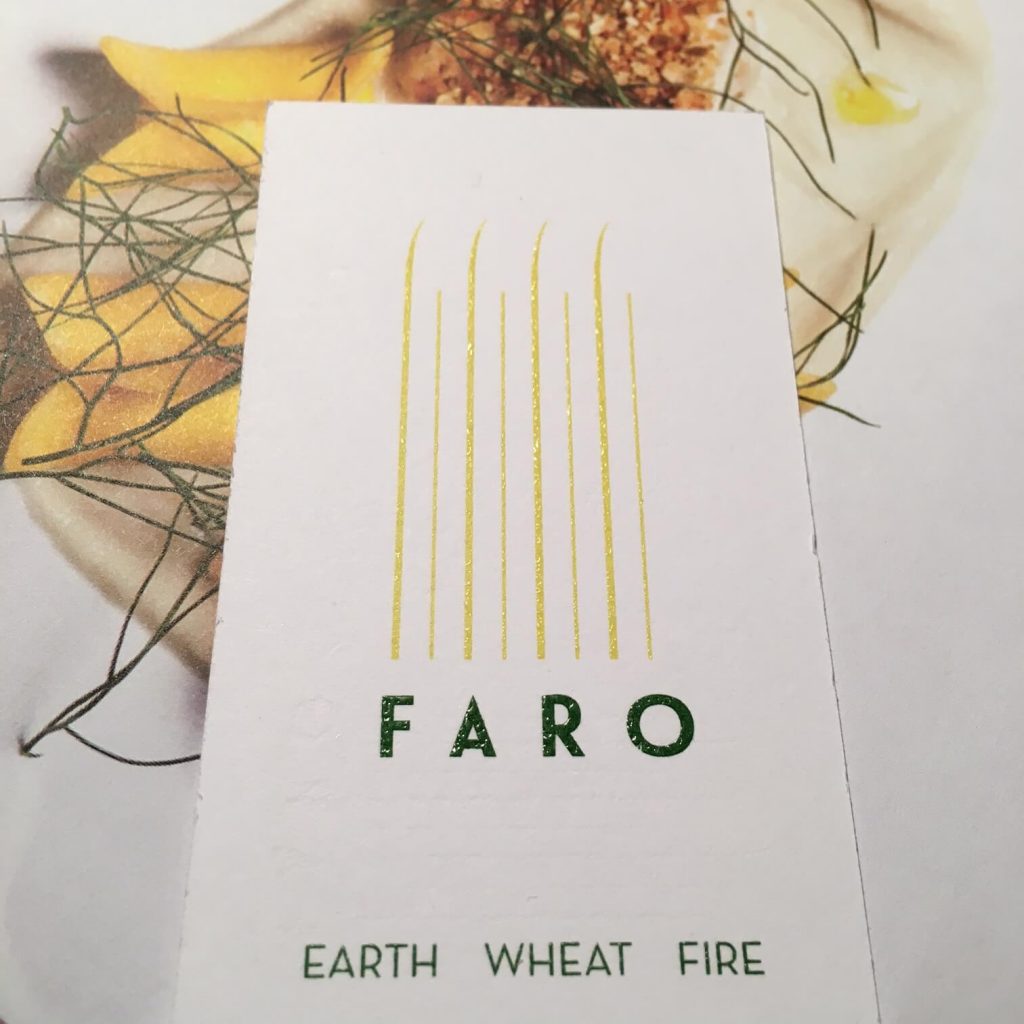 • Amaranto is a very simple yet delicious Mexican restaurant in the oozing hipness of Bushwick. Their food is outstanding, and you can eat your heart out and not be broke when paying the bill. Viva Mexico! 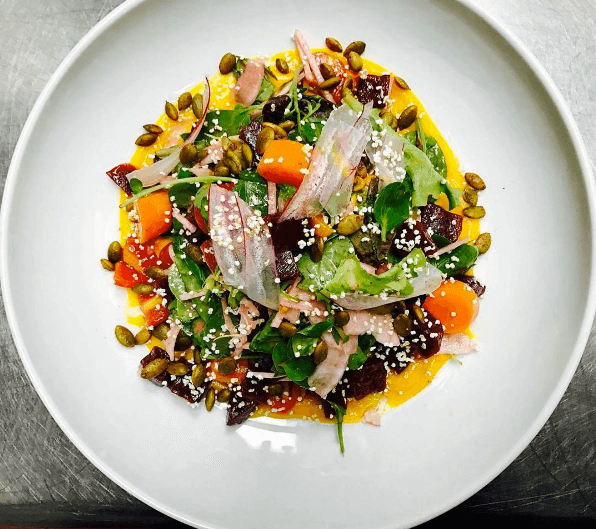 • Blanca is Roberta’s Pizza glamorous sister. The first made hordes flock to Bushwick for the first time to try the fantastic pizzas. Roberta’s became a symbol of the area’s gentrification and still draws a mixed crowd. However, in the back kitchen, chef Carlo Mirarchi created a chef’s table where few diners seat in front of him to taste his exquisite Italian-inspired food. One Michelin Star is the cherry on top. 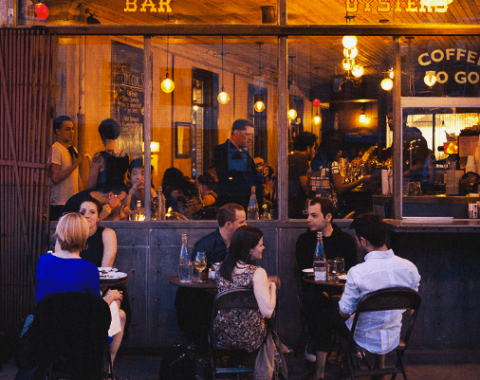 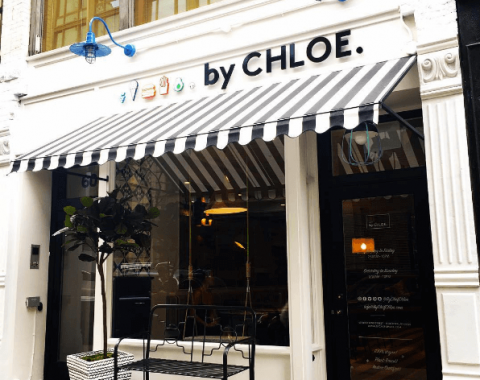 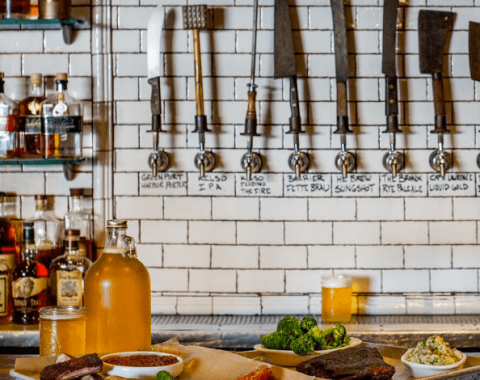