Rua Cupertino Durão, 79B | Ipanema with another store at Rua das Laranjeiras, 103 in Laranjeiras. You can also find the famous brownies for sale in several shops, supermarkets and convenience stores across town. For all locations click here, click here.

These famous brownies are part of a business success story. Luiz Quinderé used to prepare his own brownies to take to school, where he would share them with classmates. They liked them so much that he started selling them at school and everybody started talking about the brownies. Soon his startup became a well recognised brand and now he sells his products all over the city. The cans, called “veneno da lata” or, in English, canned poison, were named after a famous song by über carioca singer Fernanda Abreu. So by tasting a little desert you are participating in Rio’s street culture. 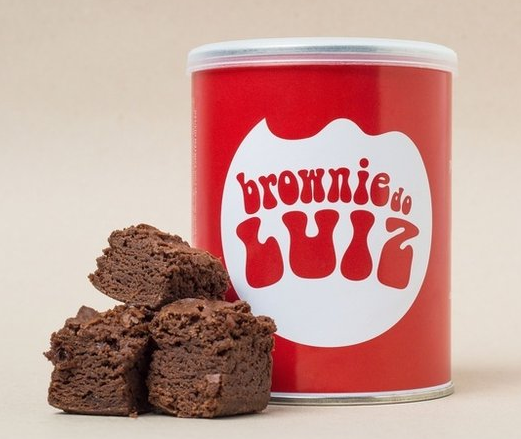 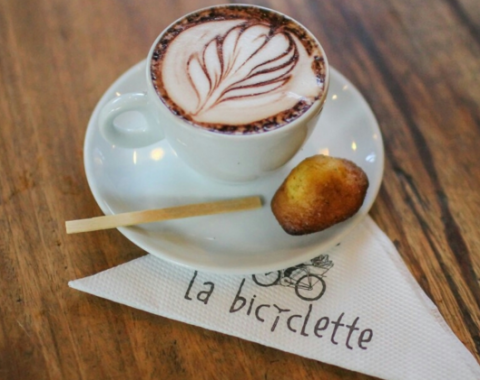 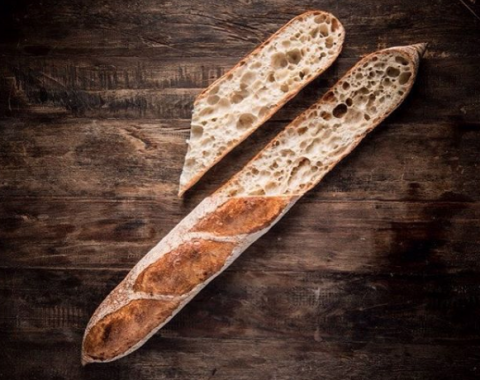 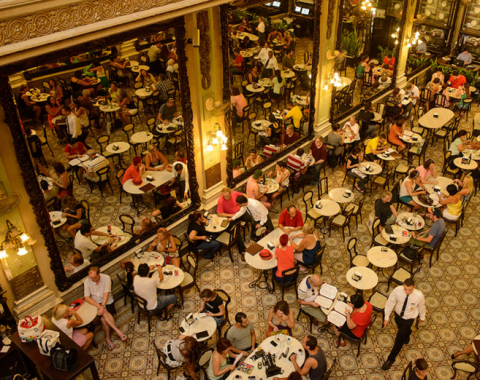