The movie “City of God” was an instant hit in Brazil. It depicts the life of kids growing up amid violence and crime in the Rio favelas and shows a hard side to the disturbing issue. Distributed in several countries, it received 4 nominations at the Academy Awards in 2004. It became a cult movie, with far too much shooting (more than in a Tarantino movie). Worth watching, but don’t let it scare you and discourage a trip to the city. Fernando Meirelles, the director, was the man behind the successful opening ceremony of the Rio Olympics 2016.

Documentary about the influence of the movie, 10 years after its release 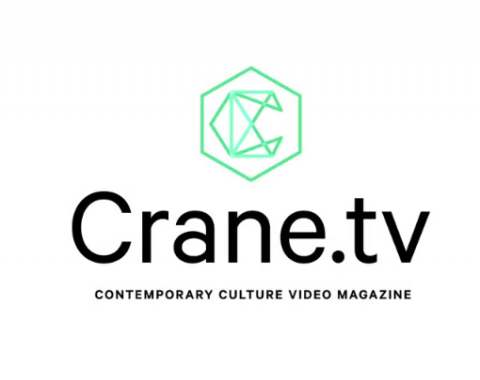 Rio Sunrise to Sunset by Crane.tv 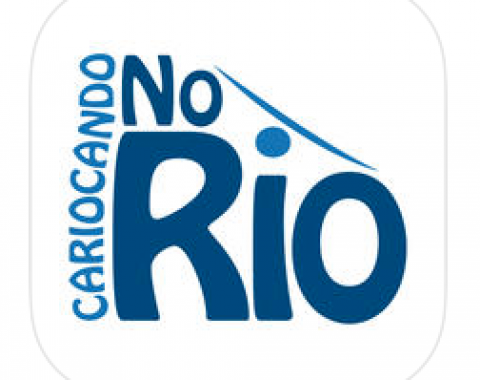 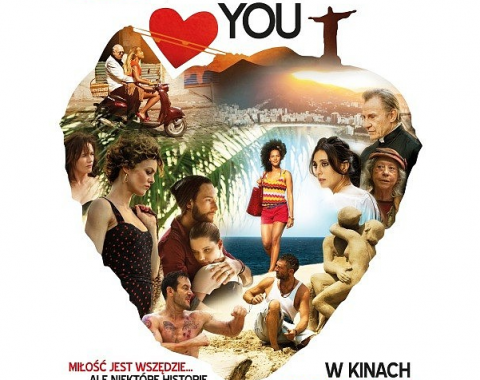 Rio, I Love You