Rio has two airports. Galeão (GIG), in Zona Norte, is the main international hub and also very busy with domestic flights. Santos Dumont (SDU), in Centro, has only domestic flights, most notably the “air bridge” or shuttle to São Paulo Congonhas (CGH).

From Galeão to the city you can opt for a pre-paid cab, a normal cab (yellow cars), the Premium buses to Zona Sul (via Santos Dumont airport) or Barra da Tijuca or have someone from your hotel waiting for you. If it is your first time in Brazil and you are a bit insecure, the pre-paid cab could be a good safe option albeit a tad more expensive than the normal cabs. Hopefully before the Olympics Uber will also be working from Galeão.

Depending on the time of the day, due to traffic conditions, it may take from 30 to 90 minutes to get into town. To Zona Sul you will take the Red Line whereas to Barra you will take the Yellow Line. If you are staying at Barra da Tijuca, Galeão is more convenient than Santos Dumont.

If you land at Santos Dumont, apart from having an amazing view from the window (generally the right-side windows are better at landing) you will be in the heart of Centro and not more than 30 minutes by taxi from Copacabana and Ipanema. There is a taxi queue at the arrivals hall where you just wait for your turn and take a metered yellow cab into town. For pre-paid trips you need to go to the special counter beforehand.

Hailing a cab on the streets is easy. Some bus routes around Zona Sul or to and from the Corcovado and Centro areas are also quite convenient. Just ask at your hotel’s reception the bus number. You pay when you board. Have small change and dress down, like a local. I would not venture into Zona Norte by bus (nor would I take a bus on the weekends).

The subway can also be a convenient way to move from Ipanema and Copacabana towards Centro. It is quite safe and cheap. Plans to have the subway all the way to Barra da Tijuca for the Olympics will not bare fruit. The transition from the subway to the BRT (special bus lanes) is not that straightforward either.

There is a bike sharing scheme in place but you will need a local mobile number to be able to use it. Renting a bike is a good idea to visit the areas around the Rodrigo de Freitas Lagoon and along the coast from Leblon all the way to Leme.

getting around • rio • taxis • transport 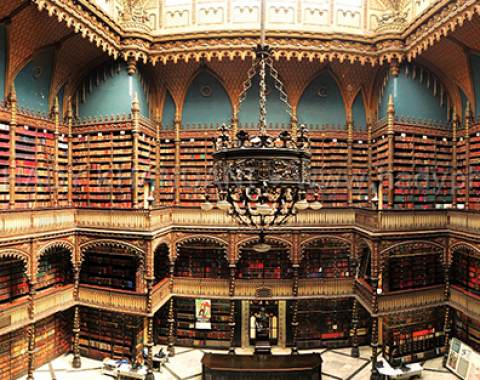 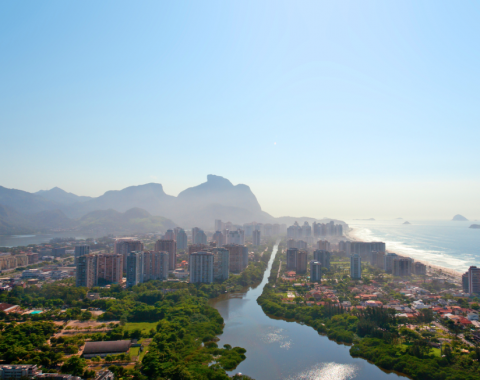 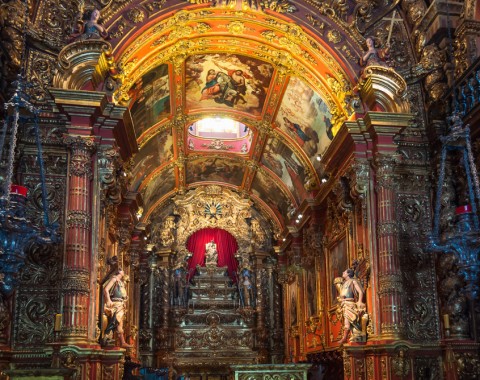