There is a part of Rome where Mussolini’s grand plans for the city still live. Much like Hitler wanted to transform Berlin into the capital of the world, Mussolini wanted to modernize Rome and EUR would be its center. Fascism is long gone but the architecture of the times remain and it creates a wonderful contrast to the rest of the city. Much of the buildings were designed to extol Italian grandness. It is an incredibly photogenic area and a short bus ride from the Colliseo. 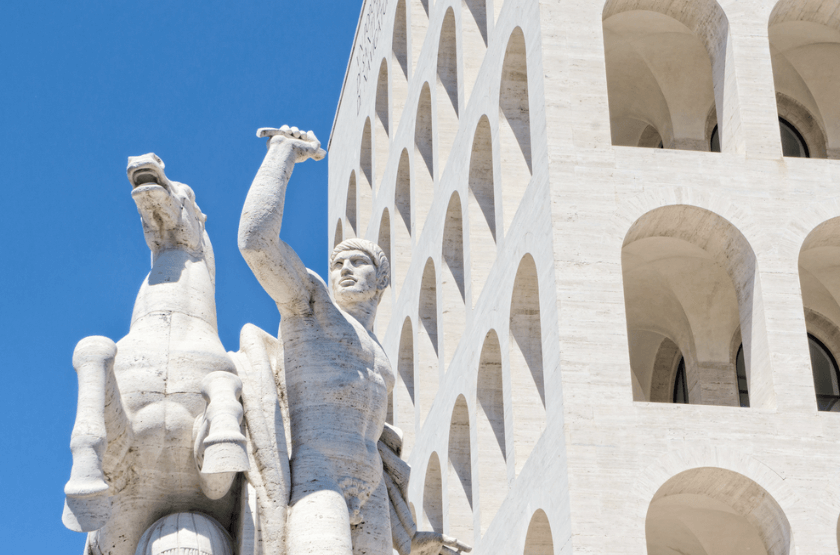 Image by Marzia Giacobbe from Shutterstock 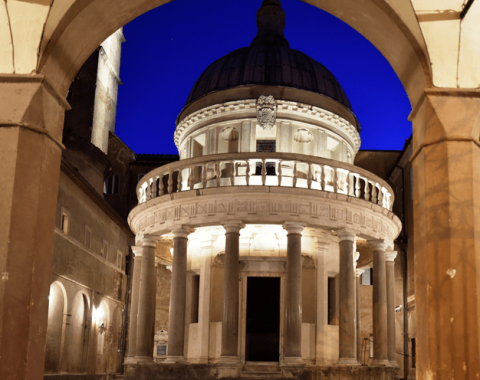 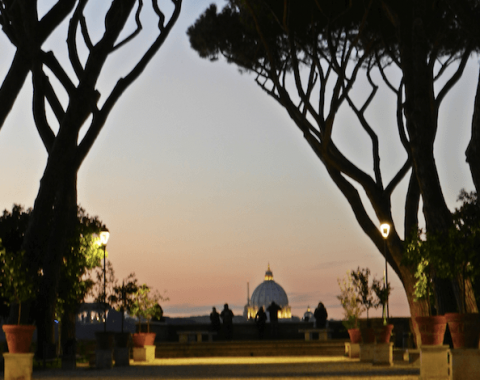 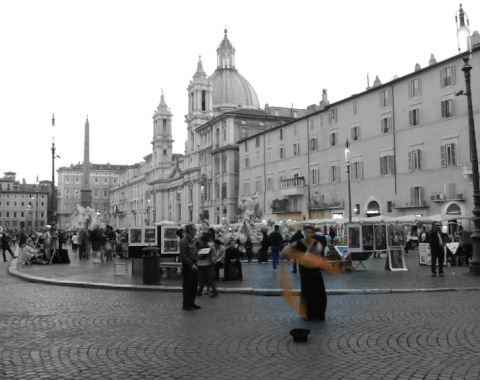