Daily from 10am to 12midnight

Giolitti is about history as much as about flavor. This is one of the oldest gelateria in Rome and generally voted as the best. There are dozens of different flavors produced according to secret and ancient recipes they will not disclose in any cookbook. What about a champagne ice cream? Or marsala custard and rice? Sounds weird but tastes divine. It is worth it. They also serve good coffee. There are two Giolitti in Rome: one in via Uffici del Vicario, near the Pantheon, and other in E.U.R., the Mussolini modernist neighborhood, at Viale Oceania 90. 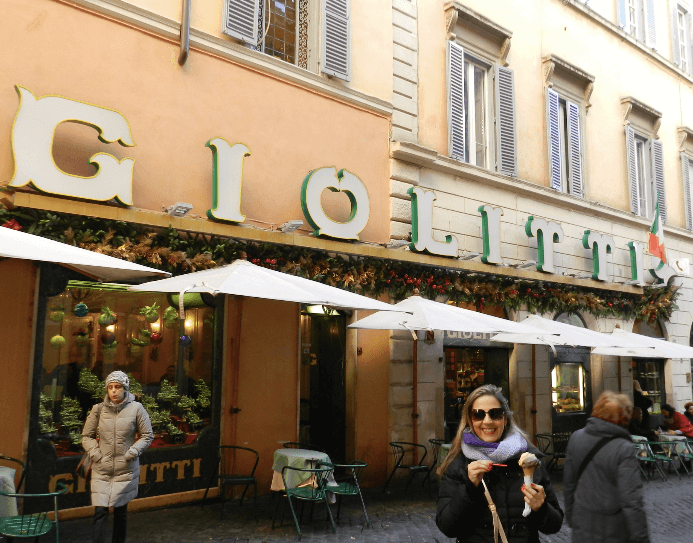 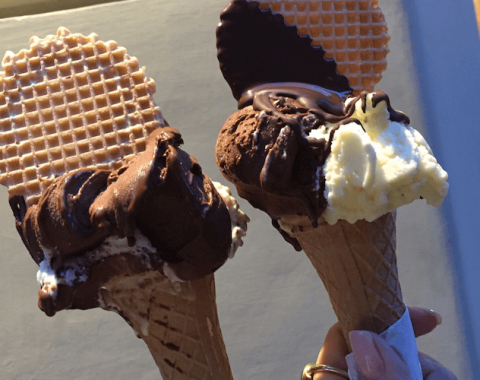 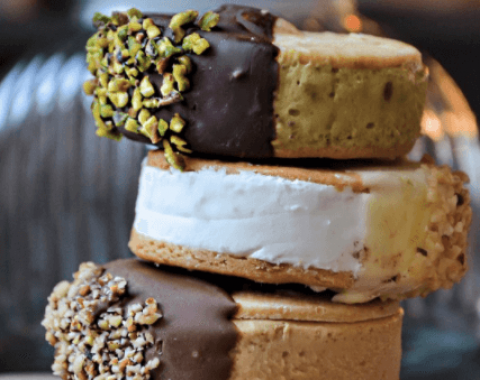 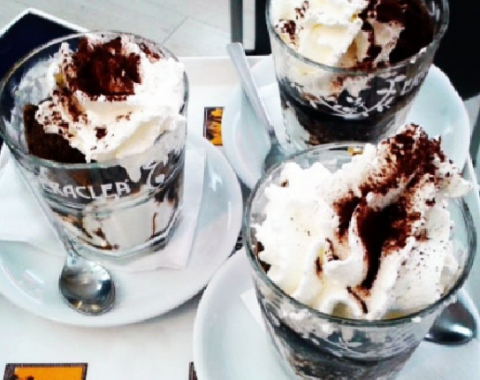