Lungotevere in Augusta, corner of Via Tomacelli

Ara Pacis or Altare della Pace di Augusto or Pax Romana was built to celebrate Emperor Augustus’ field victories in 9 B.C. and the peace established in the region by the Roman Empire. For many years, it laid underground, with the first pieces discovered in 1568 and taken to the rich Medici family’s art collection. In 1879, the German archaeologist Friederich Von Duhr, who specialized in classical archeology, recognized that many antique fragments spread over private and public collections belonged to the altar. A few decades later, in 1938, Mussolini, who considered himself the direct heir of Emperor Augustus, built a glass and metal urn to expose all the pieces of the Ara Pacis and celebrate Augustus’ 2000th birthday. After a huge discussion about a new building to protect the altar, a contemporary project by American architect Richard Meier was built in 2006. The juxtaposition of classic and contemporary and the full scale of the altar’s restoration is really impressive. 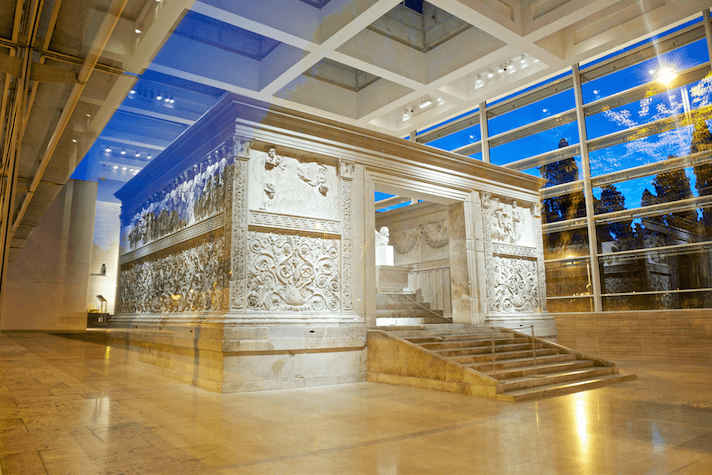 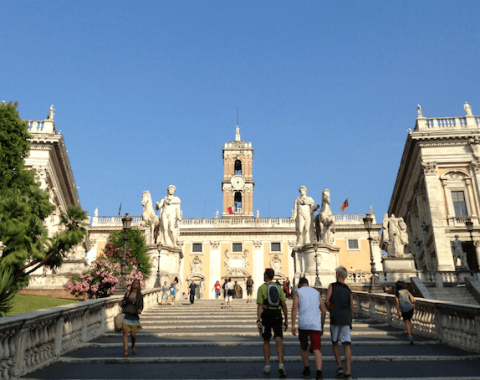 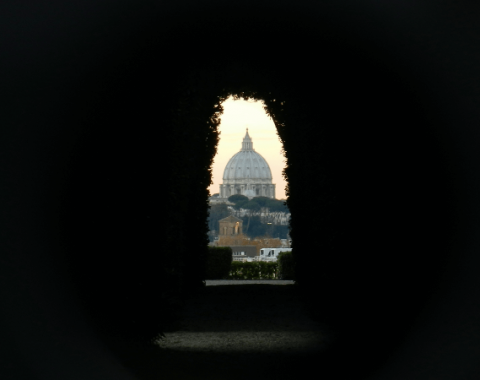 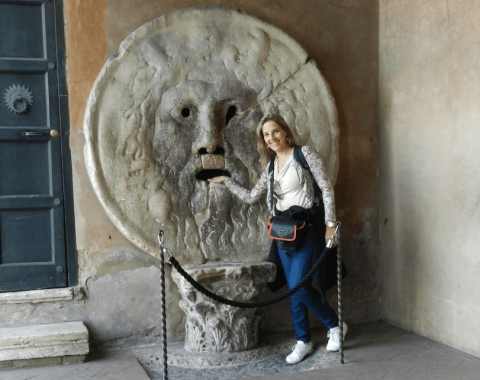