Monday to Saturday from 8am to 5pm

Chef Rodrigo Oliveira became a star in the Brazilian media with his Mocotó Restaurant, serving Brazilian food from the Northeast of the country. The location of Mocotó, in Vila Medeiros, quite far from the core of the city, has never been a deterrent for the gourmand, and his cuisine has gained recognition, being number 35 of the top 50 in Latin America according to The World’s 50 Best Restaurants award.

If you want to try his food but could not book a table at Mocotó Restaurant or do not want to journey all the way to Vila Medeiros, there is a smaller version at the Mercado Municipal de Pinheiros, a refurbished food hall in central São Paulo. It is a café, with a few easy items from the restaurant menu. Go for lunch as there is always a special of the day. 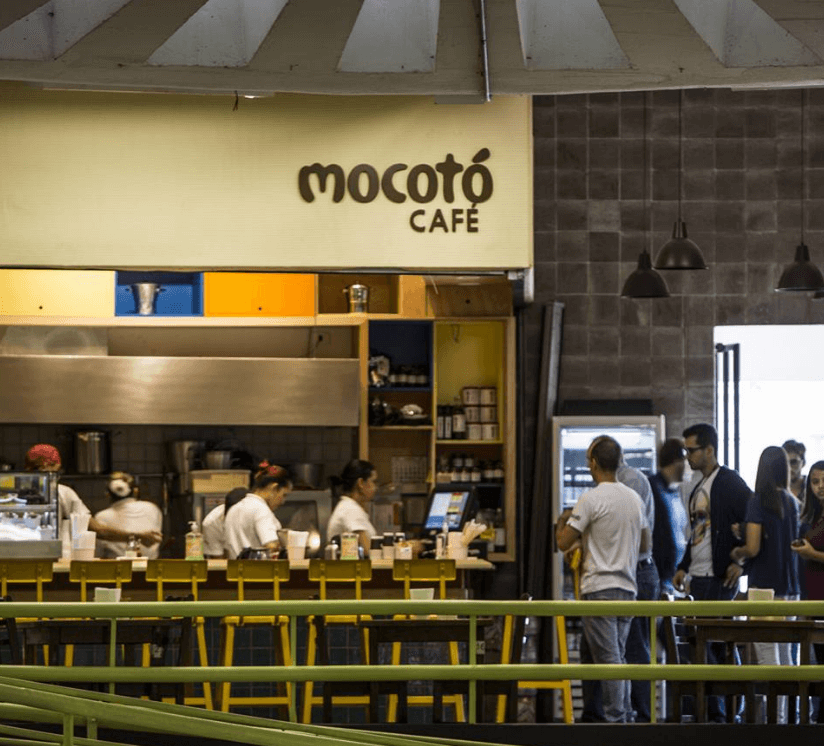 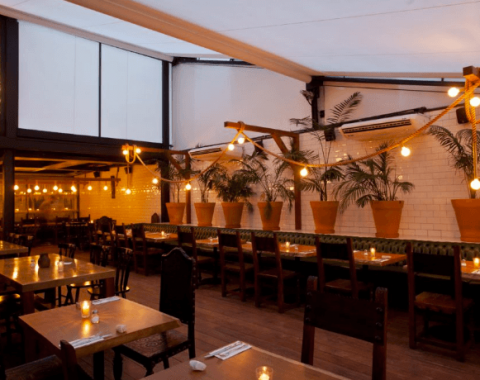 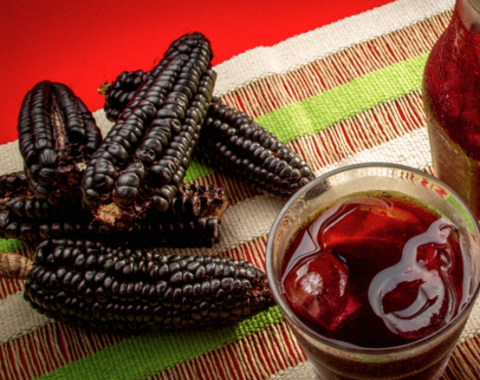 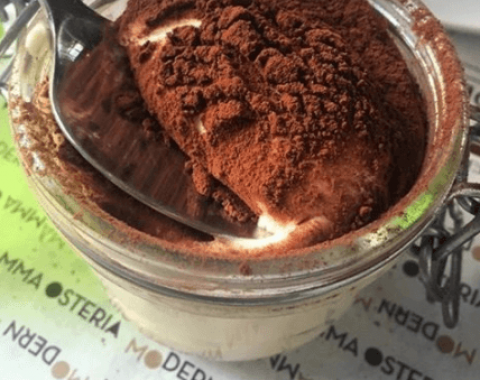