Weekdays from 10am to 7pm

Wesley Duke Lee was a very prolific artist albeit very little known in Brazil outside the circles of art. From pop art to his own Magic Realism, Duke Lee’s work has been present in various galleries and museums around the world. His favorite place was his home in São Paulo, which became a masterpiece where one can see and feel his creative process. As he used to say “my house is basically myself turned inside out”. The Institute was created by his niece, Patrícia Lee, to stimulate creativity in São Paulo, to foster new talents and to open new talents. On a little side street near the imposing business towers of Faria Lima, Wesley Duke Lee Art Institute is a statement to a more creative world. 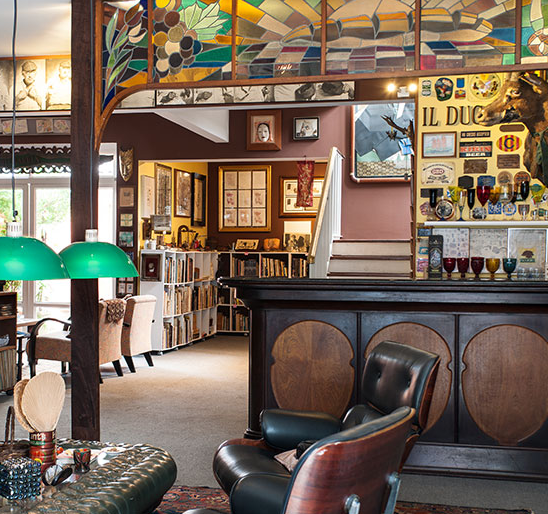 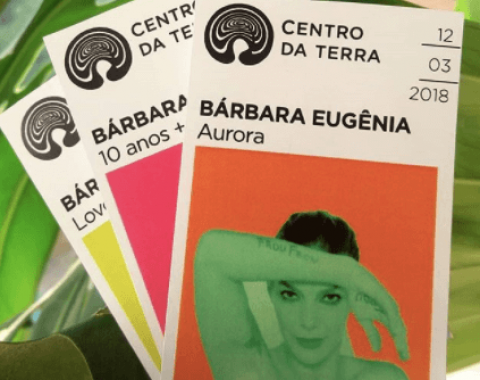 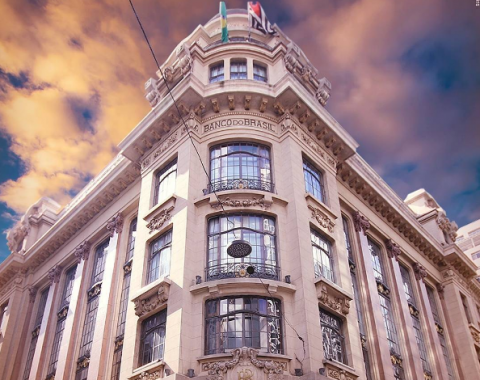 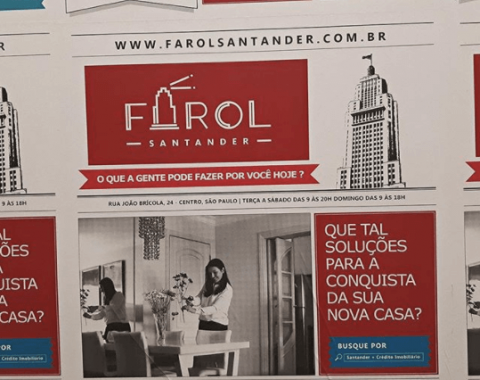