Daily, except Mondays, from 9am to 5pm (closing times vary according to the season)

The palace and its grounds are a UNESCO Heritage Site. It was the seat of the Korean Royal Family and has been part of the country’s history for centuries. It was built shortly after Gyeonbokgung Palace, in 1405. In 1592 it was set on fire by angry Seoulites when the royals fled the city after a Japanese invasion. It was restored in 1611 and nowadays it is a museum. It is one of Seoul’s top tourist attractions and expect to see crowds and lines in high season. The best time to visit is in Spring or Autumn, when the vegetation adds more color to the scenery.

If you want to visit the Secret Garden, you will need to join a guided tour and the ticket is a little more expensive. Nevertheless, just walking around the area and the main patios is worth the visit. Around the palace’s wall and in the streets leading to Gyeonbokgung Palace there are small craft shops, cafés, traditional restaurants and a slower paced atmosphere. 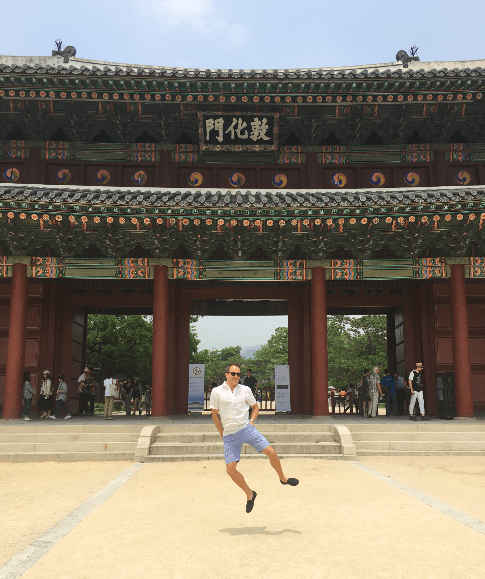 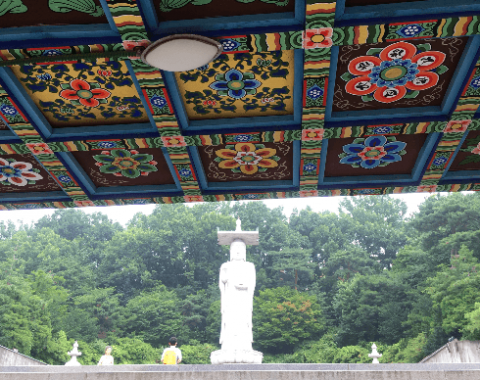 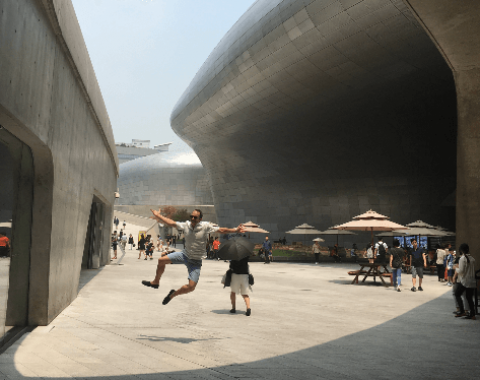