Persepolis was the capital of the Persian Empire and today its ruins lie 60km away from the city of Shiraz. It is also the name of a graphic novel by Marjanne Satrapi that tells the story of a girl growing up in Iran in the days before the 1979 Revolution and how her life changed thereafter. The success of the book has turned it into a movie, also called Persepolis.

For those interested in knowing how the Revolution affected the day to day life of upper-middle class Iranians, I really recommend the book (it was released in three separate books but now you can buy the full version in just one edition).

Here is a trailer of the movie: 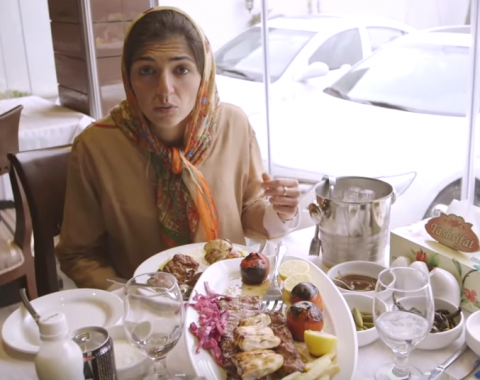 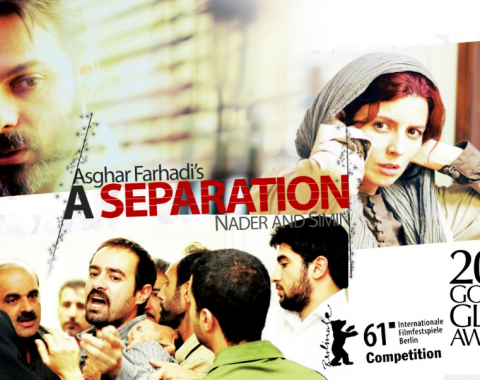 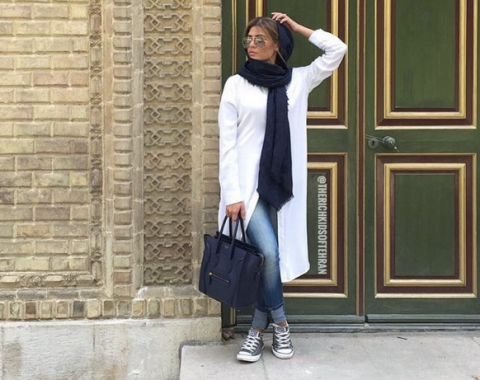 The Rich Kids of Tehran