When it comes to hotels, Iran is still a long way to go before reaching international standards. Not that the hotels are bad, but service can be quite abrupt and you never really know what is going on if the reception’s English is poor. On my stay in Tehran I chose the Tehran Grand I because of its location. It is relatively central and there is a metro station 5 minutes away. Plus, Valiasr Street, the main North-South artery of the city, goes right by it, with convenient bus lines.

The building is quite old, but the deluxe rooms have been refurbished recently. The shower was great. There is free wi-fi and breakfast is included (though I did not have it). I was just annoyed to have my passport confiscated upon check in. I was told it is a normal procedure but I could not change money outside of the hotel, where you get more rials for your dollar. However, in general, I was happy with my stay, mostly because of the location. When booking from abroad, you just send the hotel an email and they confirm the booking. You pay when you check out, in cash.

By the way, the company has a second hotel called Tehran Grand II, not too far, which looks newer. Have a look here. 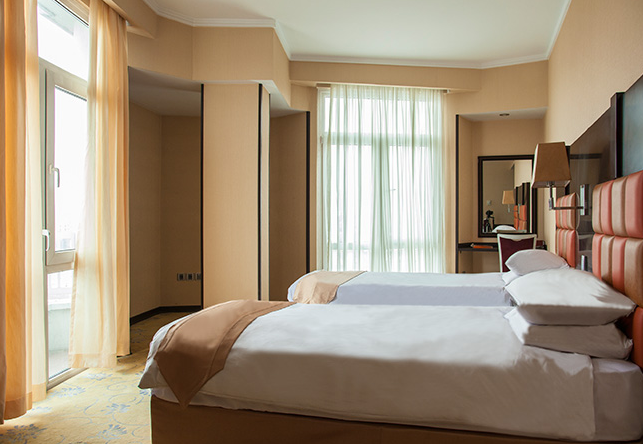 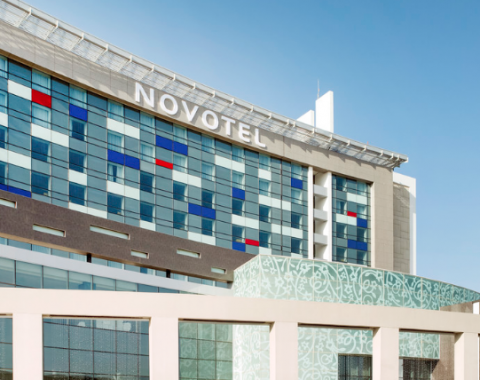 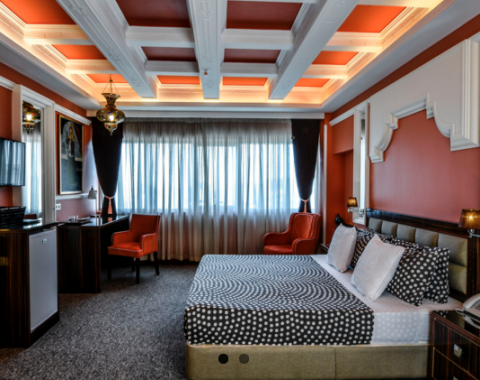 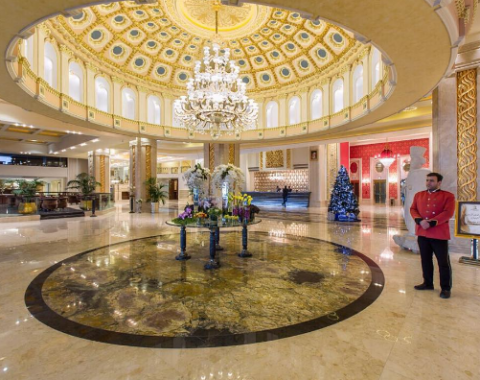