Tehran’s most iconic landmark, built to commemorate the Shah in 1971, soon became a center for demonstrations against him and against the American led coup. It is the place where Iranians go to demonstrate ever since but also to cheer during the World Cup.

It is easy to get there by subway/metro, however, be careful while crossing the busy junctions from the station to the square.

When I was a flight attendant for Emirates, my first flight ever was Dubai-Tehran. Since it was my “début” in the career, I got to sit at the cockpit for landing in Merhabad Airport and still cannot describe how excited I was when I saw the Azadi Tower from the plane. All I could think was: “I am in Iran”! 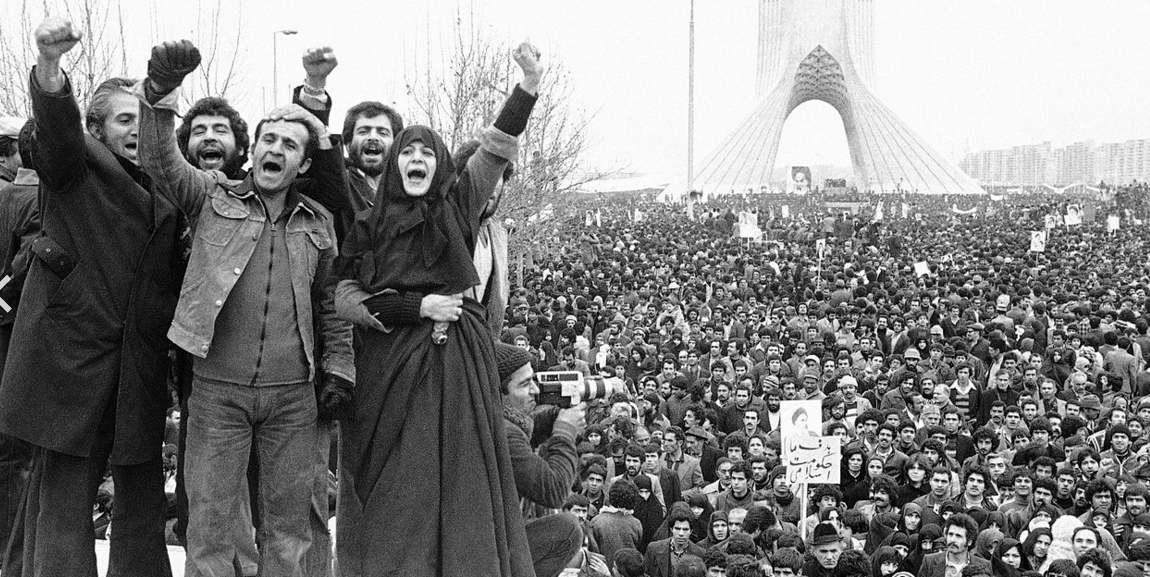 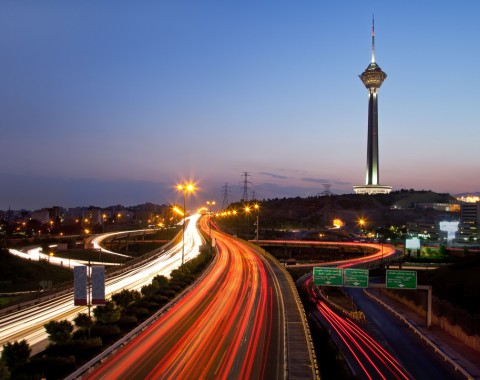 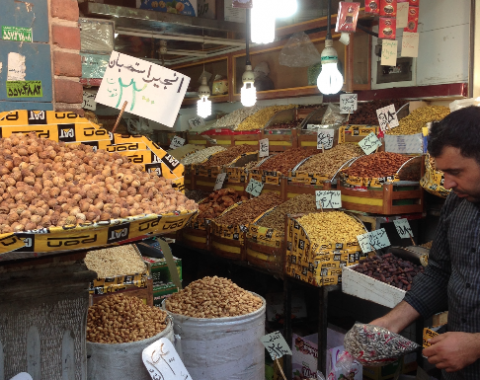