Yoyogi Park, in the middle of Shibuya, is a great place for a run. The park’s running path is not so long, so you may have to go around a few times. The area is well equipped with toilets and water fountains and running underneath the green canopy of trees in the middle of Tokyo is a nice feeling. This area will be one of the focus points of the Olympic Games in 2020. The stadium that looks like a temple will be refurbished. Part of the same green area is the Meiji Shrine. However, you are not allowed to run in that area, as the shrine is sacred land. A power walk is more recommended.

People in Tokyo love running. There are running clubs, marathons and several paths in the city’s green areas. Nike, Reebok, Asics, Mizuno and Under Armour have incredible shops selling top gear and you will also find magazines devoted to the sport. One of the greatest runs is around the Imperial Gardens. For those staying in Ginza, Marunouchi, Toranomom and Nihombashi, the gardens are not far away. Better than heading for the hotel’s treadmill, running outside helps your body adjust to the time-zone, especially if it is sunny. One tip: run counterclockwise on the tracks to fit in. 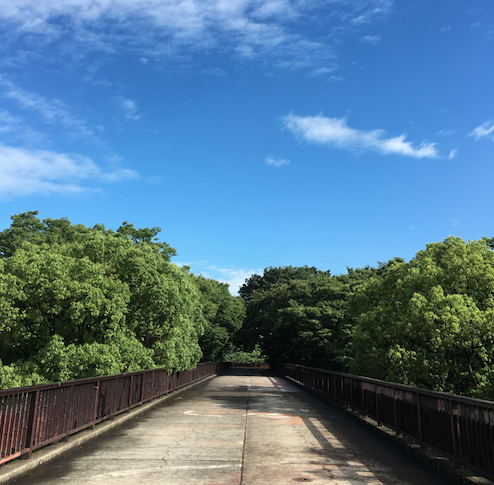