The sushi chef Jiro Ono has become world famous when Michelin Guide awarded him their stars. However, well before the French publication arrived in Japan, Mr. Ono dedicated his life for the quest of the perfect sushi. His techniques have been showcased on film and he has been featured in numerous magazine and newspaper articles. This book, published by Japanese Vertical Publishing, is almost aPh.D.D on Jiro Ono’s craft and will teach you many aspects of the Japanese culinary world you may find interesting before heading the archipelago. 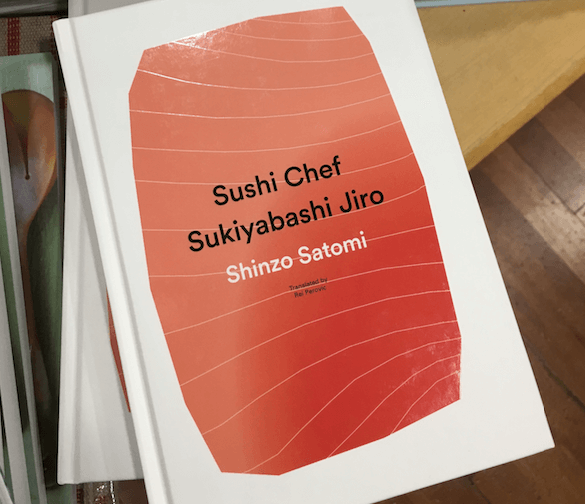 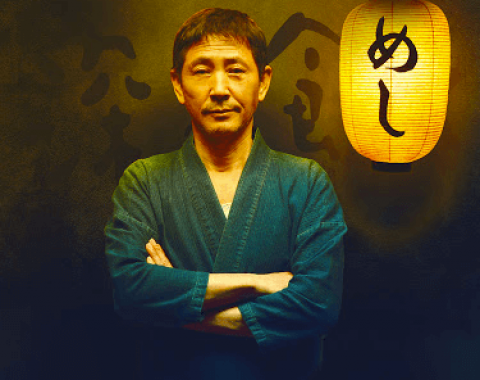 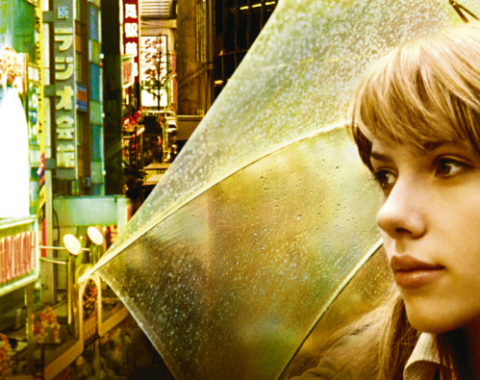 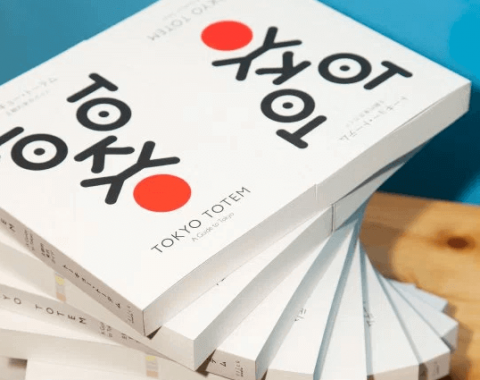