The Takarazuka Revue is a century-old theatre ensemble from Kansai (Osaka area) that have made Tokyo their success base. The all-female group has a huge following in Japan. Takarazuka has subverted genre relations in the archipelago since women act male and female characters, breaking with the tradition of the male-only entertainment world.

To join the ensemble, candidates go through a two year training in almost monastic conditions at the Takarazuka school before they can go on stage as full fledged actresses. Shows are mostly cabaret and vaudeville style performances, ranging from Japanese fairy tales to Broadway Musicals and Brecht. Presentations are generally sold out, so secure your ticket online beforehand. Get to know this facet of Japanese life at their Tokyo headquarters. You will be surprised.

To know more, there is this New York Times article about them and here is a link to their YouTube Channel. 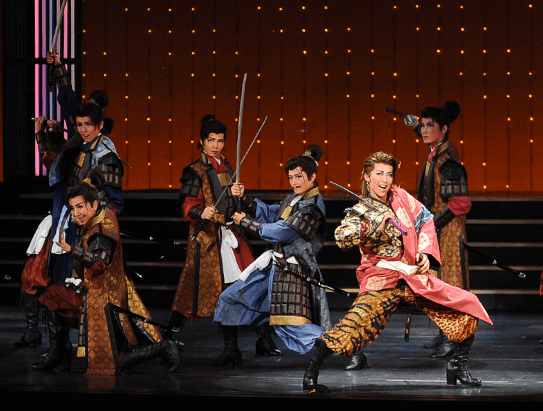 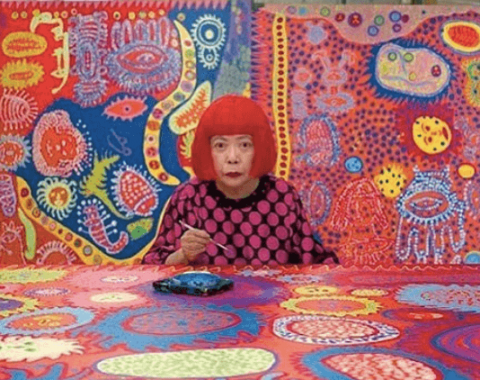 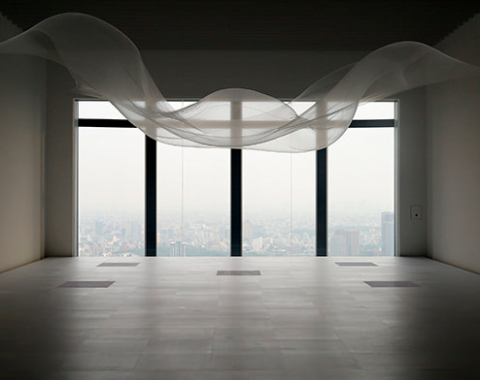