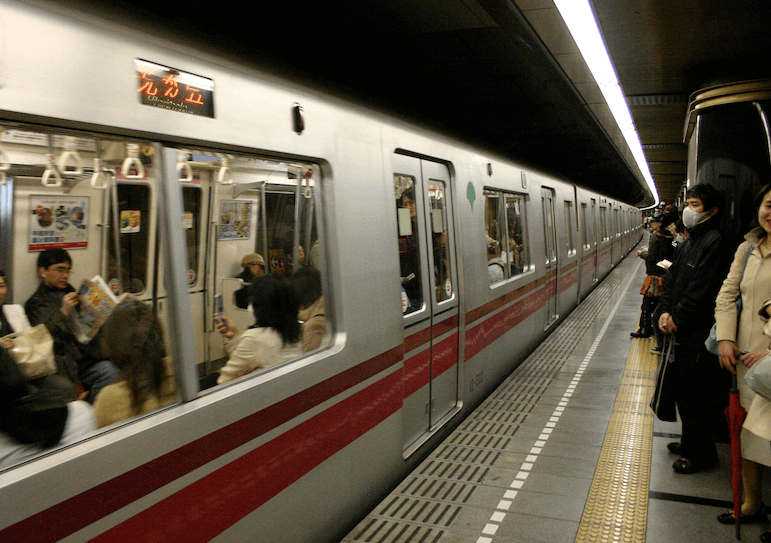 Getting around Tokyo is one of the nice challenges you will face during your trip. The extensive public transport network’s map may look daunting at first but once you get the hang of it, you can reach all corners of the city quite easily and comfortably. Having the Google Maps app on your mobile phone helps a lot. The information given by it is very precise and it even informs the price of the ride. 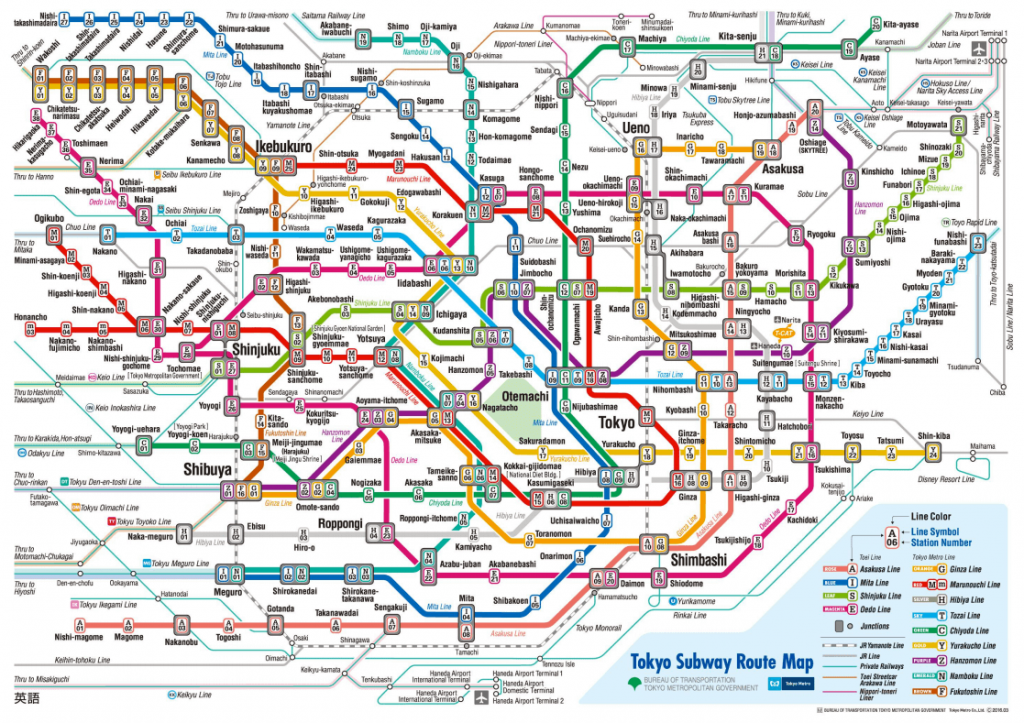 It is good to know that Tokyo’s subway system is run by Tokyo Metro and several other private companies. Instead of trying to figure out which line belongs to whom, get a Suica or Pasmo card that will work on all lines and you will not have to buy a single-journey ticket every time you decide to use public transport. You load these cards with money and use them for transport, vending machines and convenience stores.

When it comes to finding your way around the corridors, escalators and tracks of Tokyo, just follow the signs. Each line has a designated color and number. The names are always in Japanese script and Roman characters. Note that some of the area maps at each station do not follow the Western notion of having the North upwards, so you may end up walking the wrong way. Once again the Google Maps app helps you find your way once out of a subway stop. And you can use it offline too.

Taxis are quite expensive but very convenient and ubiquitous. Uber is also present. A good tip is to have your destination’s address in Japanese to show the driver. Again, you can do so with Google Maps. I type where I want to go and take a screenshot of the display. Many websites have the location maps for you to screenshot too. The Japanese also have a hard time finding their way around Tokyo, believe me.

Tokyo has two main airports, Narita (NRT) and Haneda (HND). Both have international and domestic flights. Haneda, however, is much more convenient due to its location, much closer to the Central Tokyo, so getting into town is not only cheaper, but quicker. From either airport you can catch the Airport Limousine Service, a comfortable bus network with several routes into the different areas of Tokyo, many stopping in front of main hotels.

From Narita the trip into Central Tokyo takes around 1:30 hour be it by bus, taxi or train. The most convenient way using public transportation is to combine the Skyliner, a train with a few stops between the airport and Nippori and Ueno Stations. From there you connect to the Yamanote Line that goes around Tokyo either clockwise or counterclockwise or already into the subway system. Have a small suitcase with 4-wheels to help you out otherwise take the bus. Note that at peak times the trains are quite crowded.

From Haneda, apart from the Airport Limousine, you can take the Tokyo Monorail or the Keikyu-Kuko line into the main stations. The Keikyu-Kuko Line connects to the Asakusa Line all the way to Narita.

Bare in mind that you will get lost somehow and that is part of the fun of being in Japan. Try to explore the areas aimlessly on foot, to discover the hidden gems. Most of what happens in Tokyo happens on the side streets. It is safe and you are never far from a subway stop or a helpful local.

If you want to cycle, and Tokyo is a perfect city to do so, there are bike hiring places and some hotels also have bikes available. The Tokyo Bike Rentals can also be an option. I would not explore Shibuya or Roppongi by bike because of the density of pedestrians, but areas around the Sumida River, the parks, Daikanyama and Meguro are excellent for that. 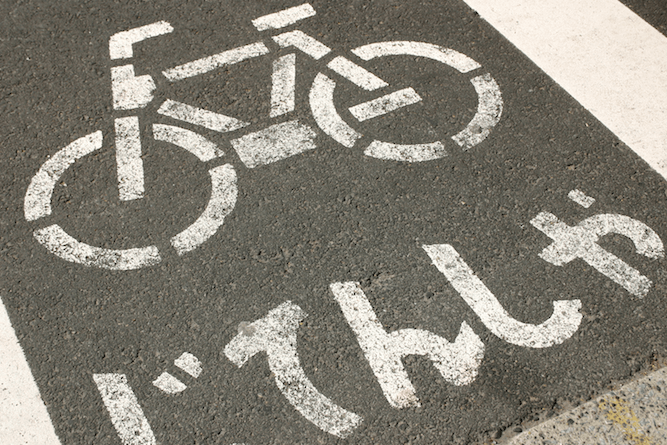 getting around • taxis • tokyo • transportation 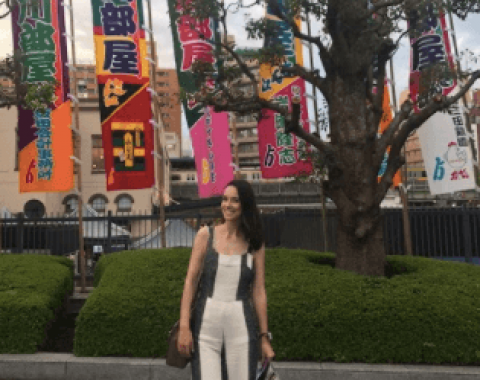 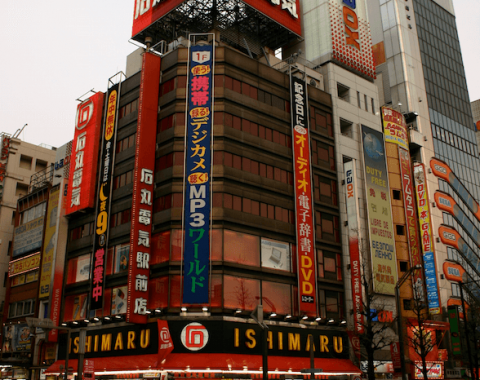 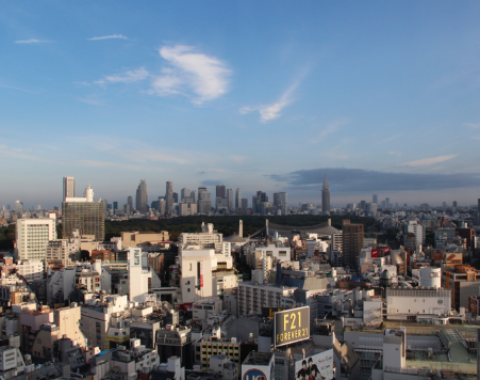