Tuesday to Sunday from 5:30pm to 12midnight

Chumley’s is part of New York City’s literary history. Opened in 1922 during Prohibition, it was one of the few places where you could have a drink without being bothered. There was also a special back door for patrons to escape when police knocked on the front door. Many famour writers such as Hemingway, Fitzgerald and Steinbeck were customers at Chumley’s. At its new incarnation you will find sober décor with soft lighting, leather charis and lots of the former customers fremed in pictures on the walls. The menu is concise but excellent and offers one of the best burgers in the city (at a price). Drinks are the major drawcards though. 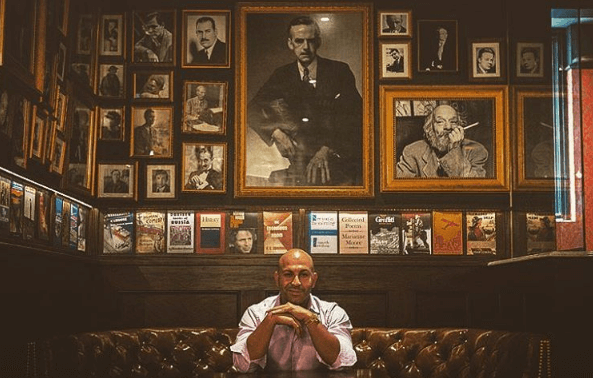 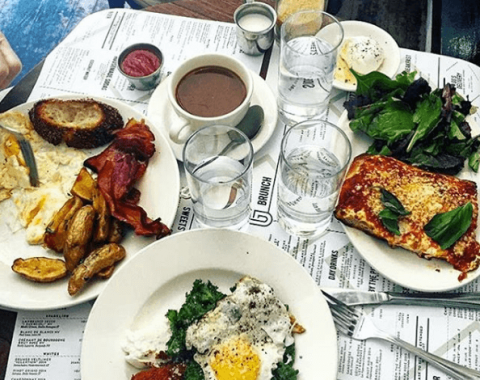 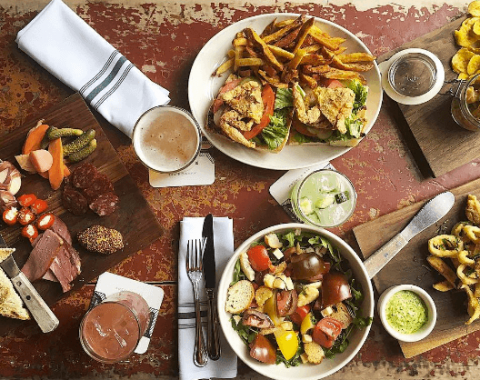 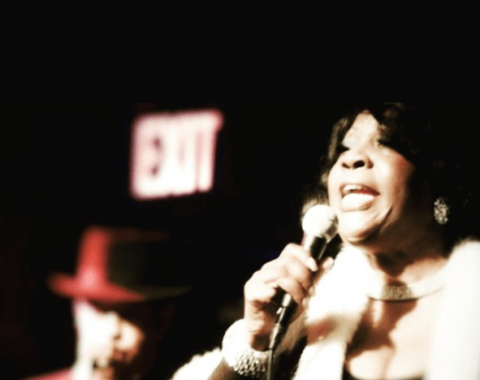