My love affair with Istanbul 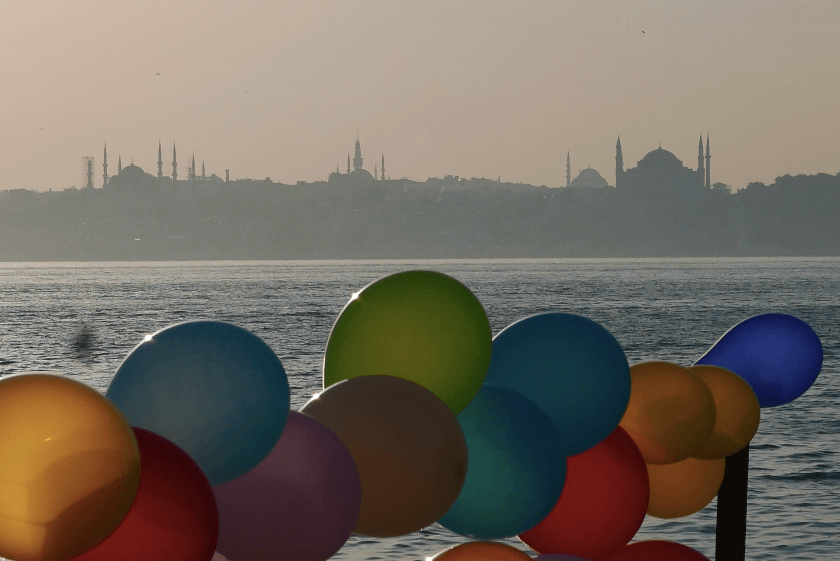 ?? I’ve had a love affair with her since the 1990s. It has been my longest and most faithful affair to date. While I had my infatuations with Paris, even a platonic love when I was a teenager (like all first loves), a grown-up relationship with London, an envious and out-of-reach passion for New York and minor one-night stands with Mexico City, Berlin, Bangkok and Tokyo, Istanbul has always been the one I held dearest in my heart and always went back to nourish the relationship.

Our first date was back in 1995. I was barely 20 years old and chose her to be my independence call. I was living in London, on my first internship at an airport hotel and with my savings and wanderlust, booked a ticket to the unknown and exotic city. For the first time I was going somewhere without having to ask for my parent’s permission and a destination that gave me butterflies in my stomach.

It was love at first sight. We got along really well and before leaving I promised her I would return as often as I could. And I did. I tend to keep my promises (though it has been easier to keep my love relationships with cities than with humans). Over the last 25 years I went back to Constantinople several times, most of them with friends. It was threesomes, foursomes, poly love. However, all of those trips were invariably short. A weekend, four days and lately layovers in between long flights with Turkish Airlines. These latest visits, because they were so short, started straining the relationship. Both of us wanted more. One night together was not enough and it really started wounding my heart. In revenge, Istanbul became a bit of a hardliner, killing of demonstrations demanding freedom and letting terrorists explode parts of her. I know she was just trying to tell me how much she resented my absence.

Therefore on our last quicky (in September 2018 when I flew by on my way to Athens), before we had a chance to break apart forever, I promised her (and myself), that I would, sooner than later, spend a good month nurturing our love, caressing her and being caressed as if there were no tomorrow. And as I tend to keep my promises, there I was, in May 2019. One month in my most beloved city.

From my little room in the heart of Şişli I could visit her inner neighborhoods and her furthest reaches. I did it all. With an Istanbulkart for public transport and my backpack, I explored, walked, climbed and sailed her waterways, crossed her bridges, ate her food and became intimate. We fell in love all over again. I read about her history and her current situation. I slept under her trees and talked to people who call her home. It was beautiful and I never felt so happy. I believe she felt happy too because a few days after we said goodbye, she elected a new moderate mayor, the one I was rooting for.

I really don’t know why I love Istanbul so much. Maybe because of its long and interesting history. Maybe because I lived there in other lives. Maybe because she is the one truly cosmopolitan city. Who knows. But who can explain how love works? It just happens. Istanbul, I love you and thank you for taking so much care of me this year. I promise I will be back. 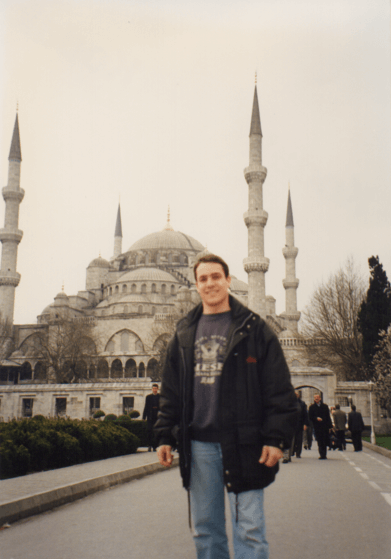 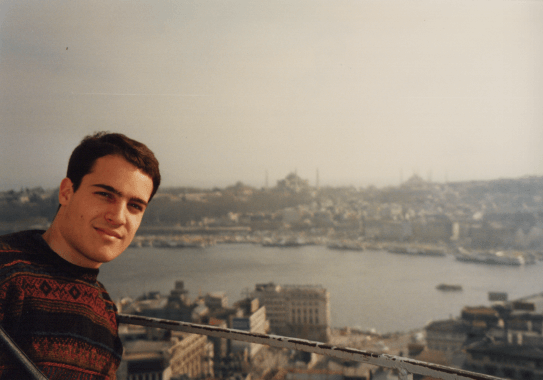 Back in 1995 there was no such thing as selfie. You had to ask people to take a picture for you. This is the view from Galata Tower. 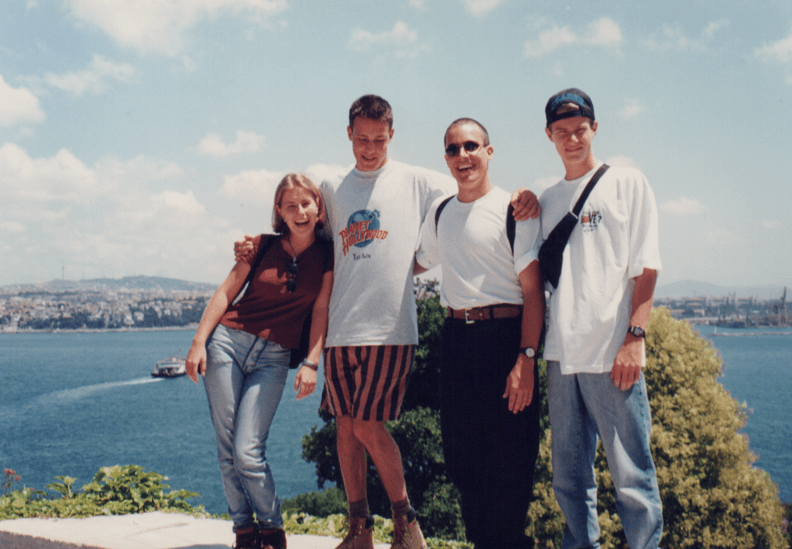 A few months after my first visit, there I was again, this time in Summer and with friends Anita, Raul and Mike on our Egypt to Athens trip. 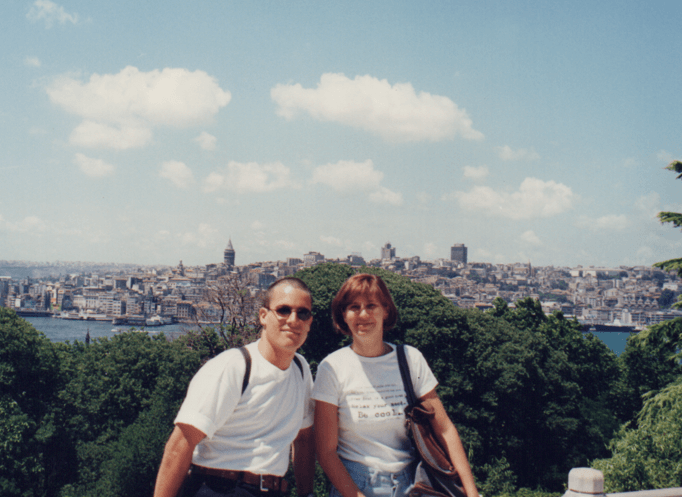 Gülnur, my Turkish penfriend from Adana also came to join us in Istanbul. 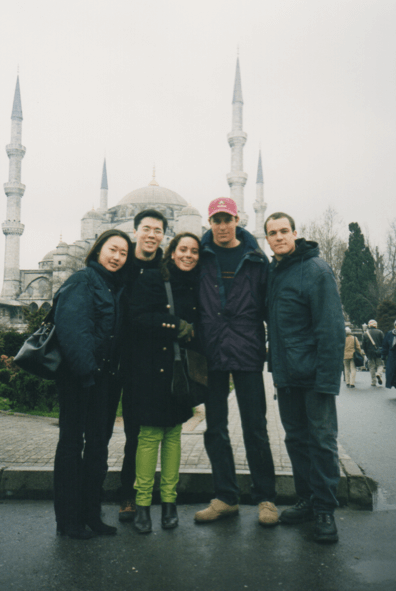 1998, winter again. With Kaori, Tony, Renata and Raul on a short weekend visit from Switzerland. 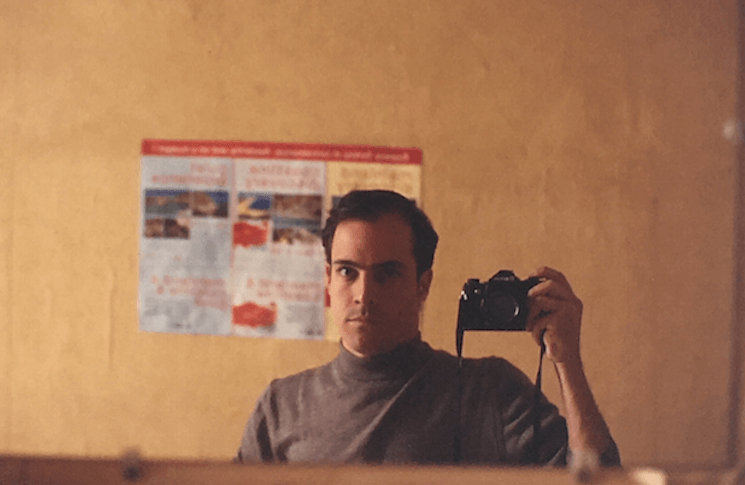 2003. Self-portrait in a hostel near Ayasofia. This time I was in love not only with Istanbul but with a Canadian whom I met in Singapore and was waiting for me there (I still had lots of hair). 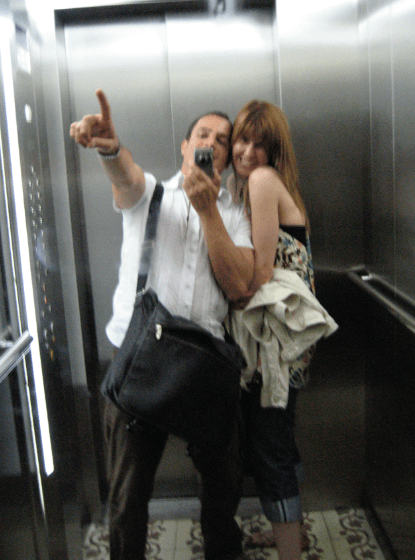 In 2006 I flew from Dubai just to have dinner with Gülnur. Istanbul was jealous, it gave me a terrible hangover. 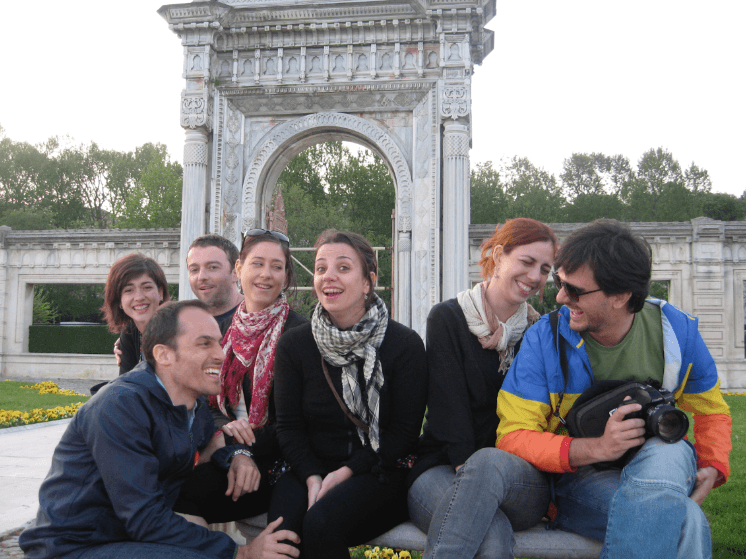 2010, poly love in Istanbul. Friends from all over came to meet us there. 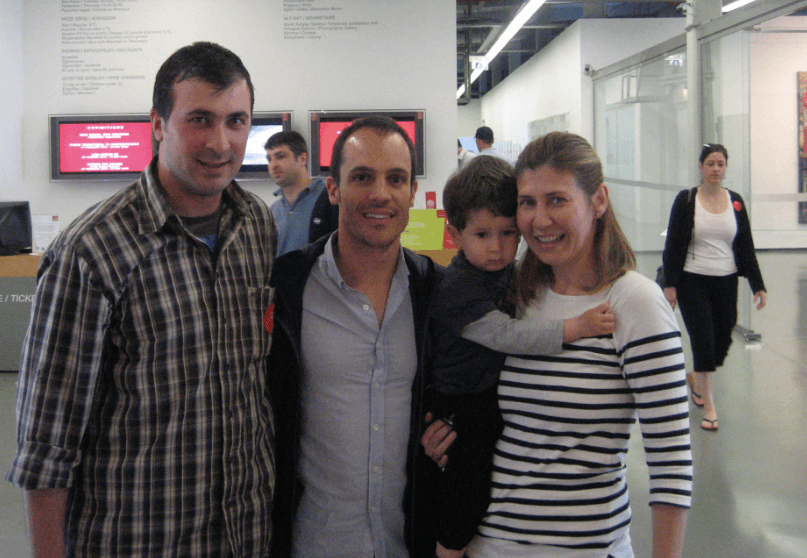 Poly love in the mosque 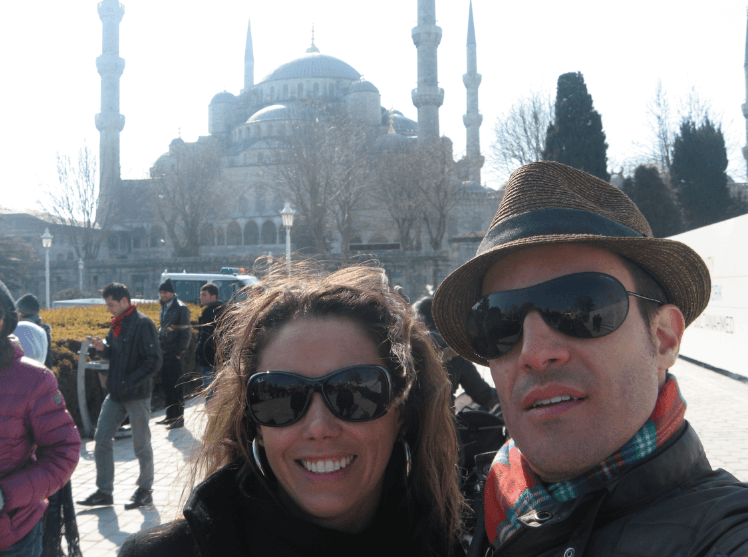 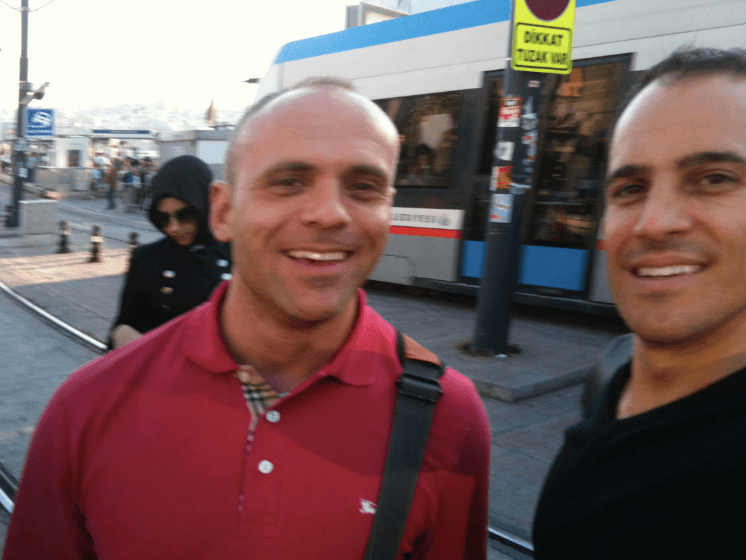 Later in 2012 I met Delyan for dinner before we flew to Georgia. 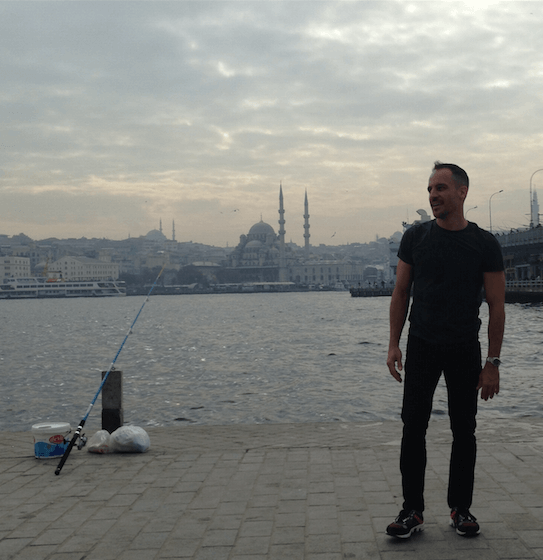 Vicente and the mosque – Istanbul 2014 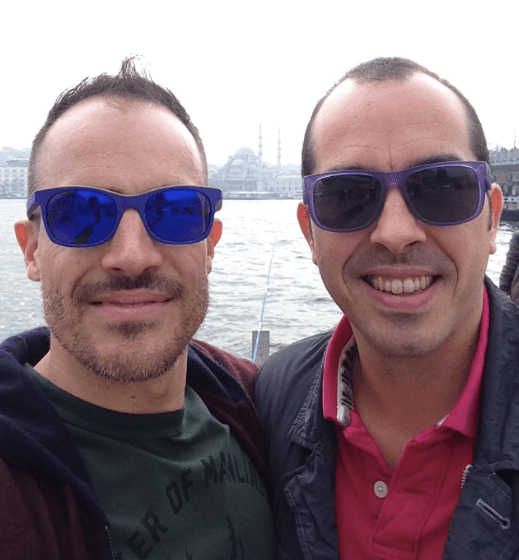 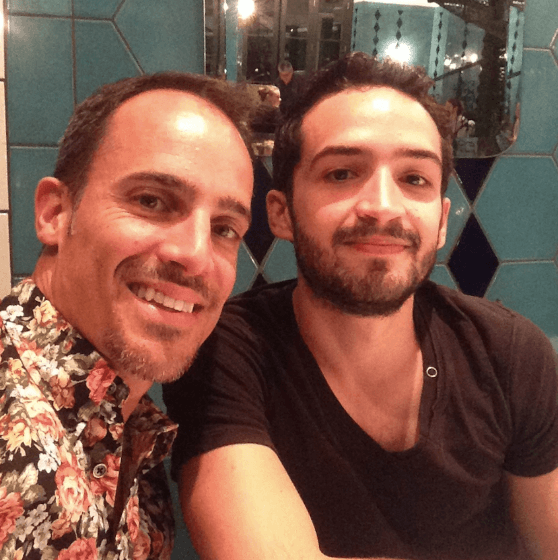 What a nice surprise! In 2015 flying from Rome to Tehran, I had a brief stop in Istanbul and posted on Instagram that I was having dinner at my favorite restaurant. All of a sudden, Felipe shows up! It’s a small world. 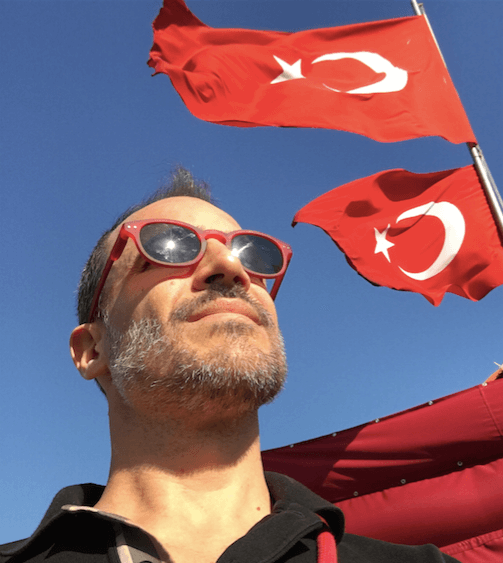 2017, the first signs of white beard show up. Both Istanbul and I are aging gracefully. On my way to a wedding in Italy. 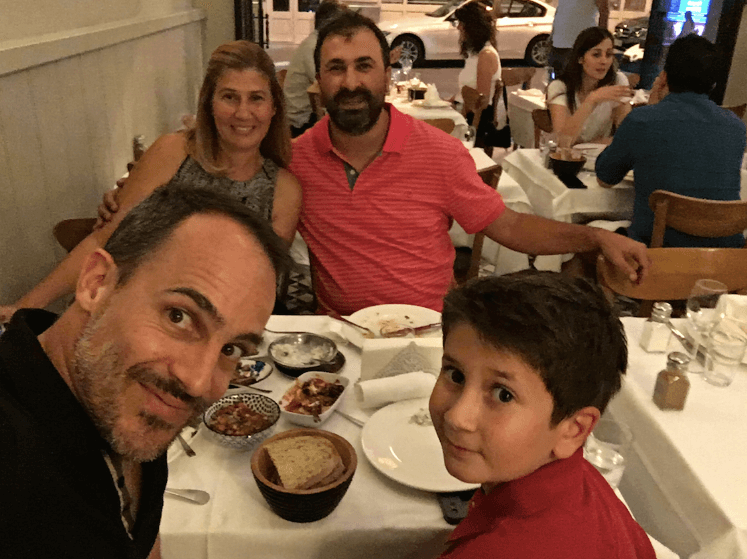 Dinner with Gülnur, Cemil and Pasha in 2017. 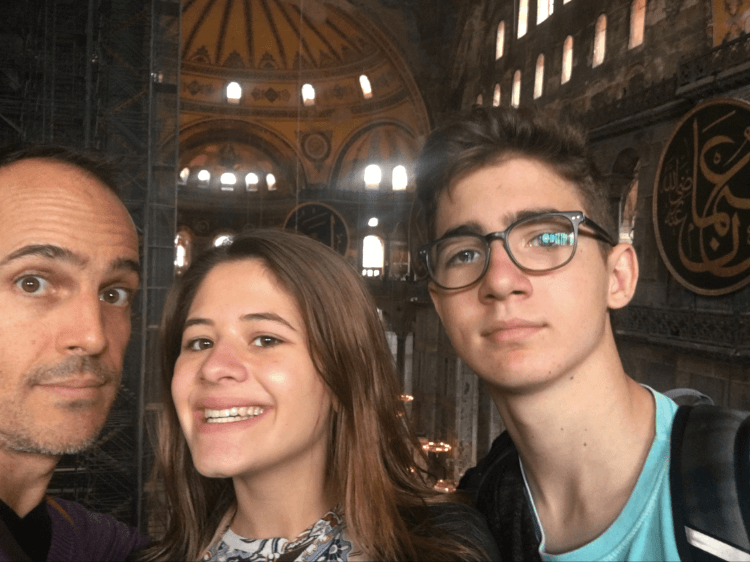 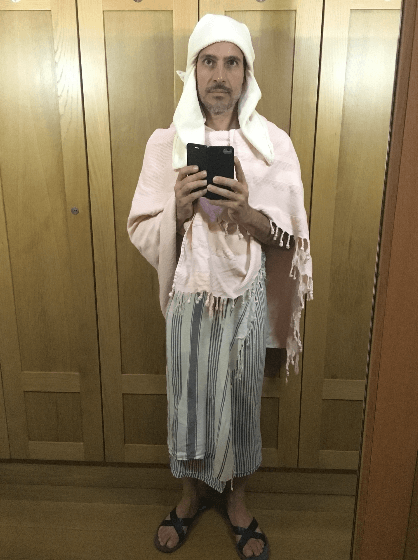 I had my first Turkish Hamman experience in 2019. Getting ready to be rubbed. 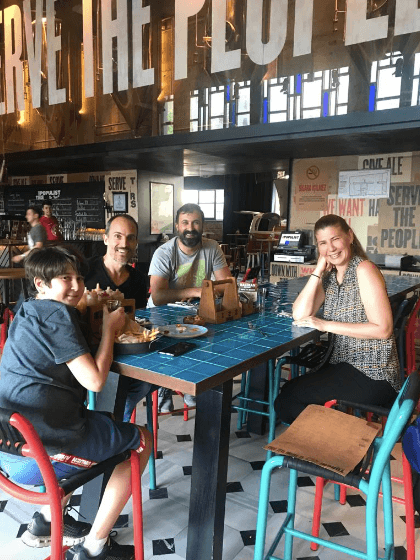 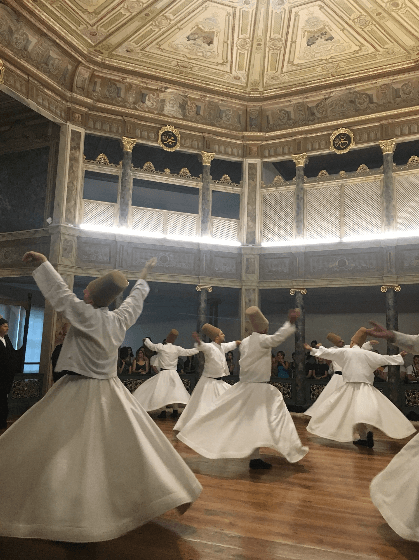 It took me several trips and years of wait to see the whirling dervishes (this is the real thing, not the tourist-made one). 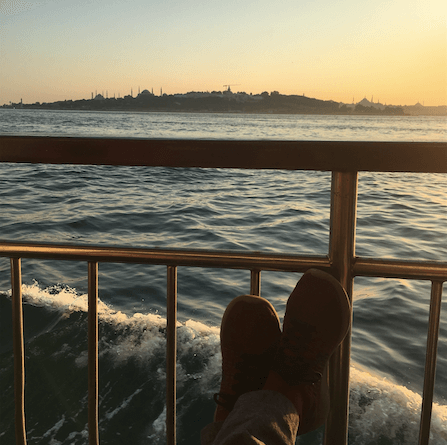 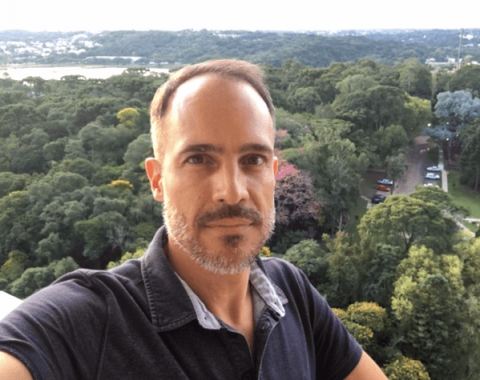 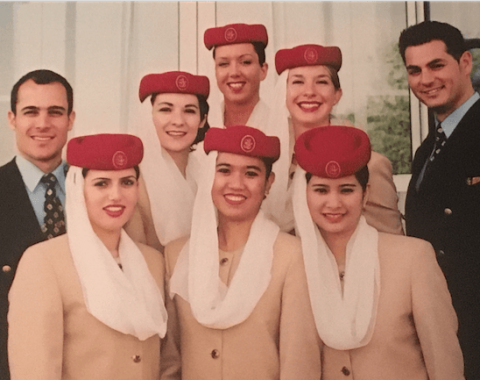 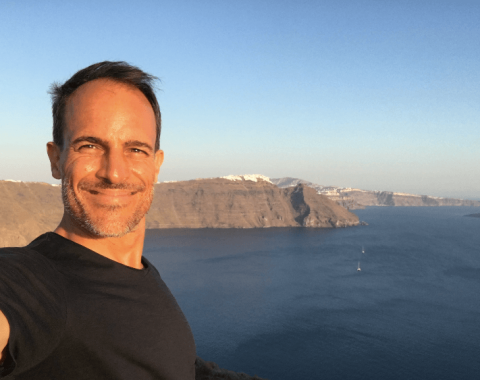